Tux is one of the main character for an open source game called Xdriller. Xdriller is a portable Puzzle/Arcade video game. Xdriller is based on the gameplay of the Mr. Driller series, where you have to drill through Tetris-like screens of blocks and collect power-ups while avoiding being squashed by falling blocks.

You can download Xdriller from here . For some reason he reminds me of linux’s mascot, being a penguin and open source . 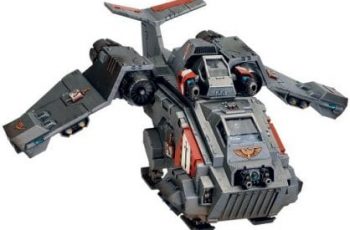 Yep you got that right this is the Gunship of … 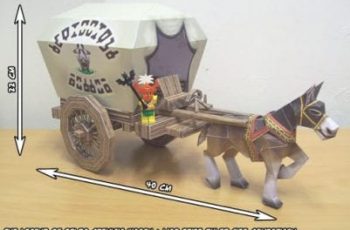 This wagon is from: The Legend of Zelda Majora?s Mask … 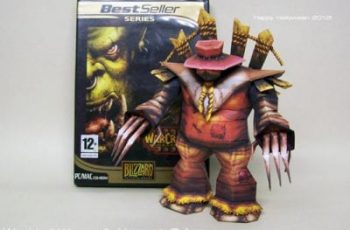 A papercraft of World of Warcraft Harvest Golem for Halloween … 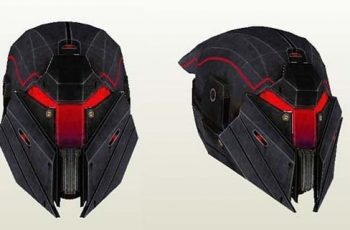 This is Garrus Helmet of Terminus Assault armor set from …