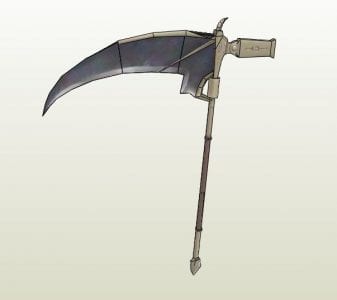 This is Vanessa weapon, Scythe which I unfolded after failing doing Vanessa herself.

Vanessa is a character from Arc Rise Fantasia which is developed by Image Epoch and published by Marvelous Entertainment for the Wii.

As you might guess, it’s a JRPG game. Although from the looks of it it’s more of a hack/slash type.

The thing about modern game models, they have separated eye balls from the face and when I try unfolding them, usually it’ll end up with eyes not one piece with face and I don’t know how to fix that.

All higher graphical model character from games are like these .

Anyway the Scythe is 60 cm long and pdo is not locked so you can re-size it bigger if you like. Give a credit to me if you make it ? 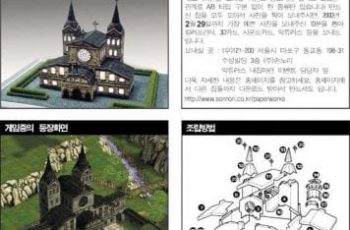 This iconic building is from Acturus : The Curse and … 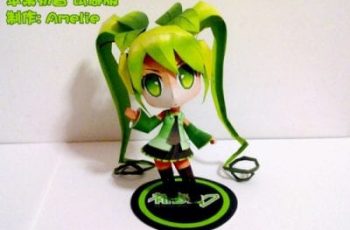 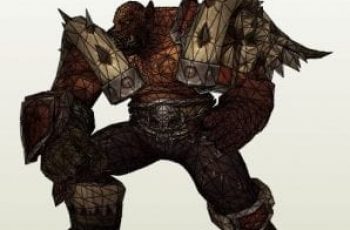 Garrosh Hellscream is a character from World of Warcraft PC … 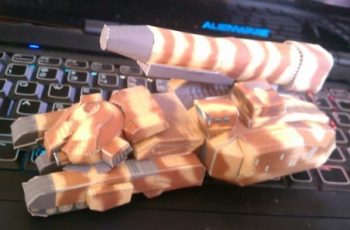