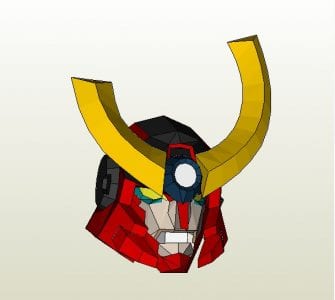 This is the main mecha ; Gurren Lagann’s helm papercraft . It was piloted by Simon (Lagann) and Kamina (Gurren) in the first part of the first half. Gurren was then piloted by Rossiu in the later parts of first half. In the second half, Gurren is piloted by Viral.

Gurren Lagann, known in Japan as Tengen Toppa Gurren Lagann, is a Japanese mecha anime television series animated by Gainax and co-produced by Aniplex and Konami. 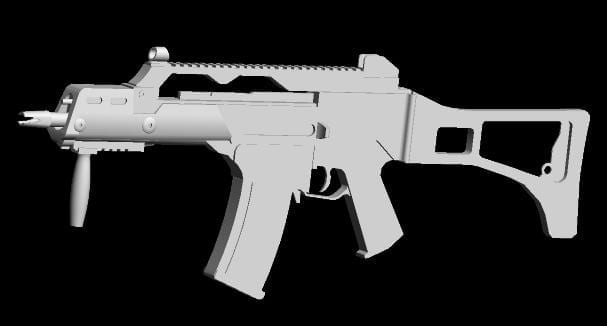 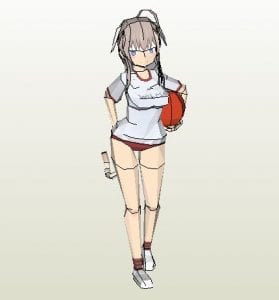 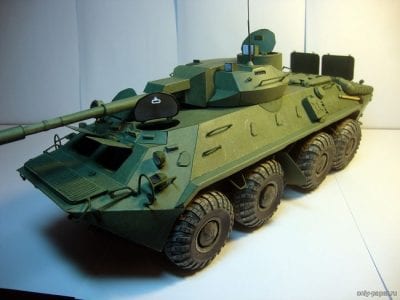 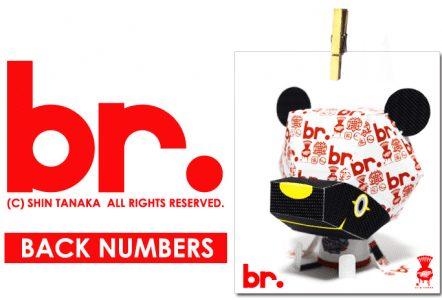