Warning spoiler don’t read if you haven’t watch the anime or novel.

Kirito is actually an adopted son. His parent passed away when he was a kid and his mother’s sister took him as their child. According to the novel both Kirito and Leafa knows about this matter , which is why Leafa action towards Kirito is more to ‘being in-love’ than ‘being a sister’.

Like any other male character in an anime, Kirito is dumbstruck oblivious towards Leafa affection.

The model of Leafa here is not a perfect rip. 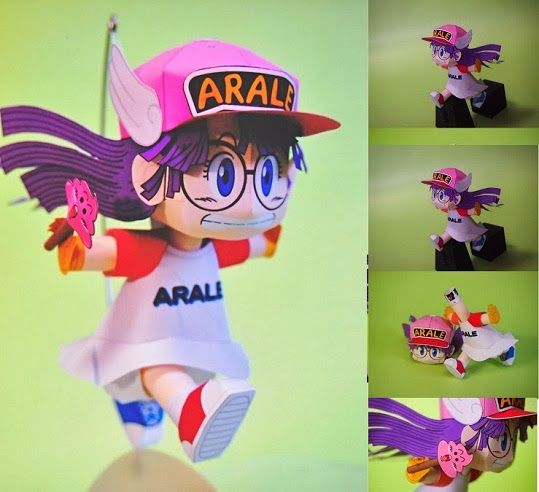 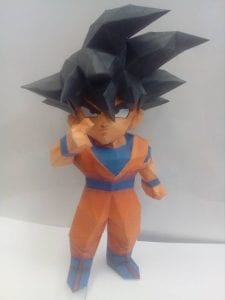 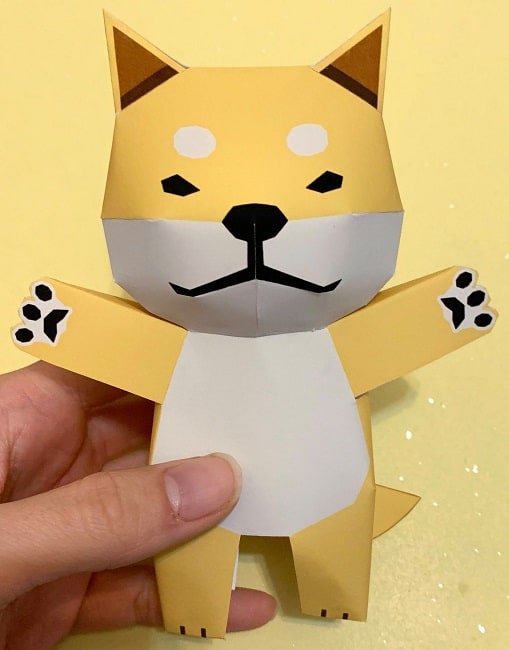 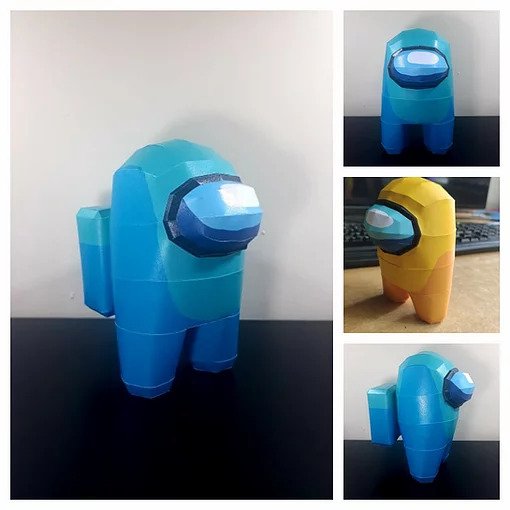 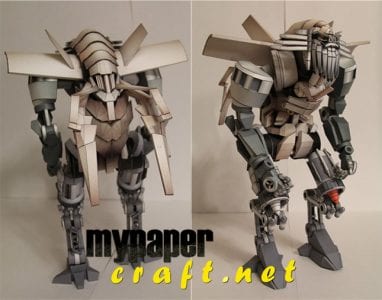 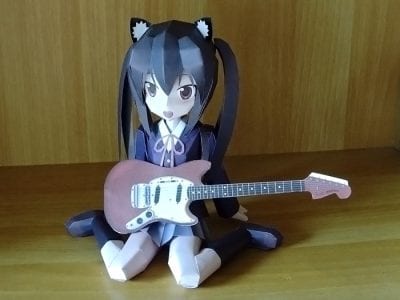 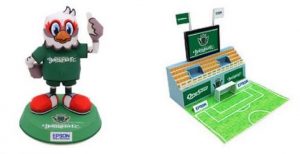 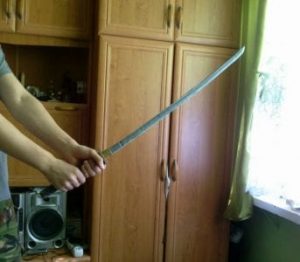 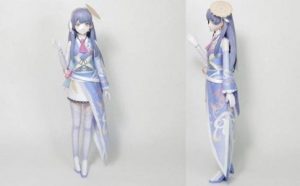