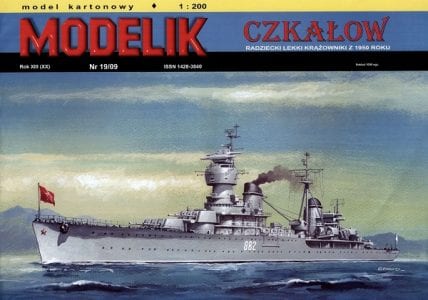 This battle ship was originally name to Valery Chkalov. He is a polish flight hero that is widely known during Stalin era and his death was said to be planned by assasinator which very much upset Stalin.

Stalin is said to like Chkalov very much as flight fighter in those days is look upon by the people as much as Stalin reputation. Interesting isn’t it ?

Now according to wiki this model started building in 1939 , however the pamphlet here said it started in 1937.

There are actually a lot of minor details that is very different than wiki for this model thus I am actually unsure if the model on Wiki is the same one as this.

Requires 15 sheets of paper, comes with assembling guide in jpg. Model scale is 1:200 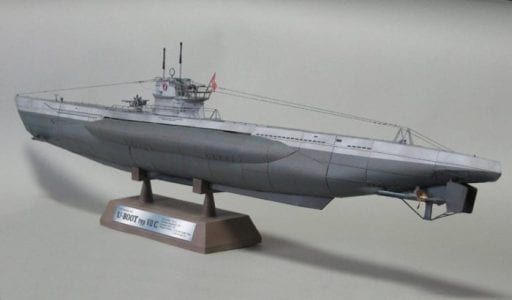 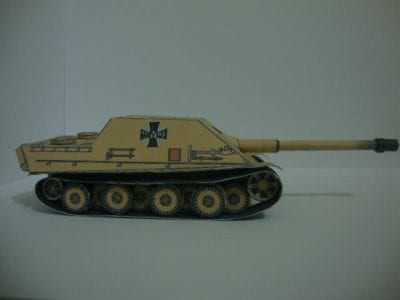 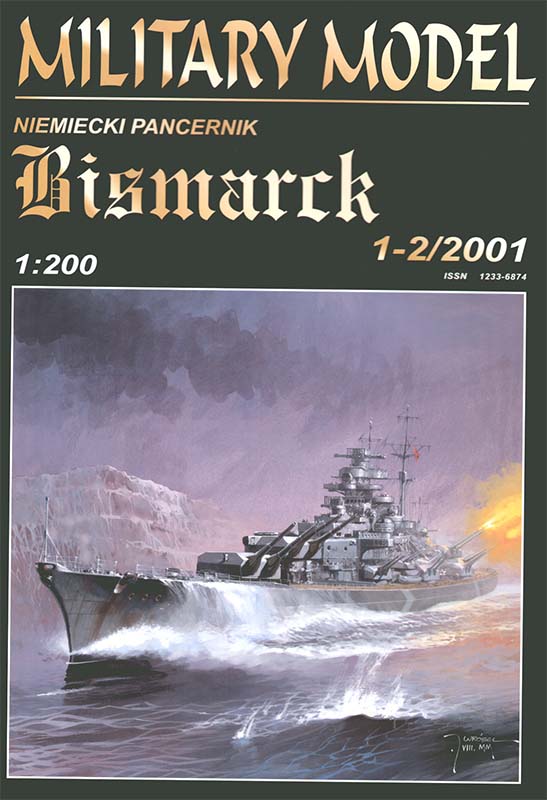 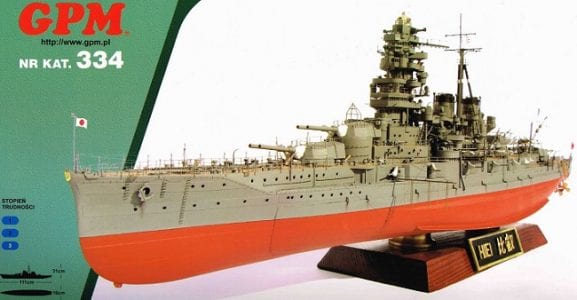 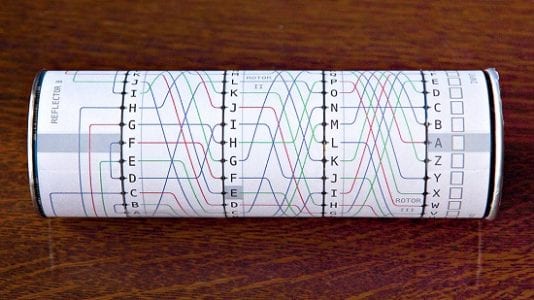 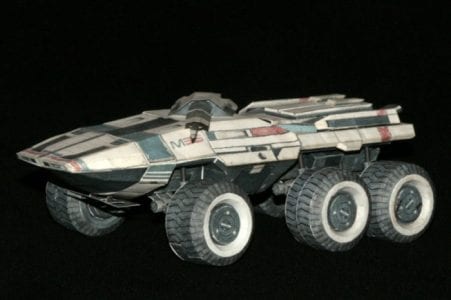 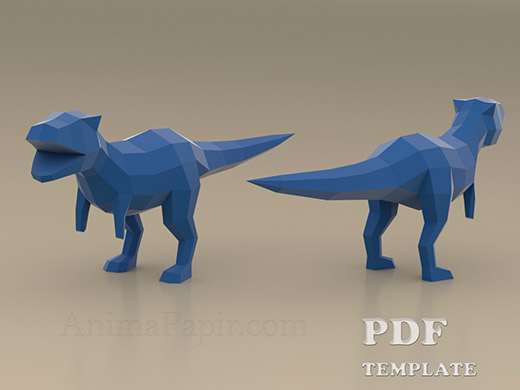 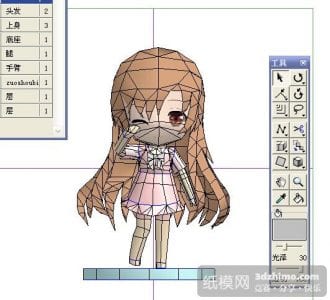 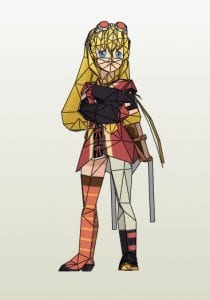 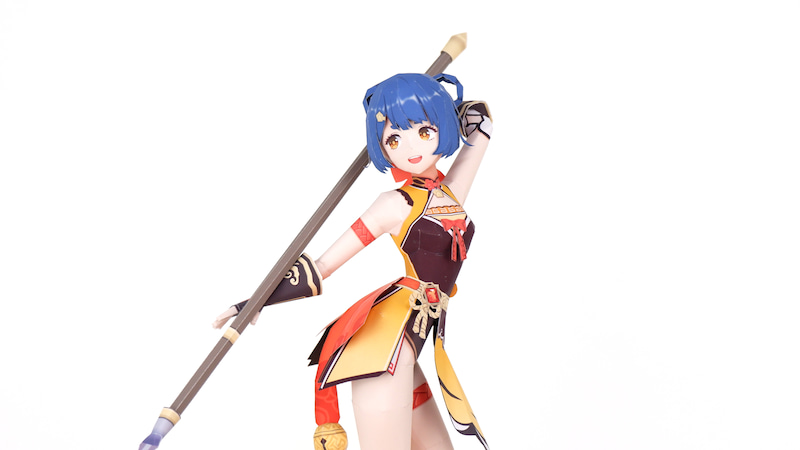