The Dragunov was designed as a squad support weapon, since according to Soviet and Soviet-derived military doctrines the long-range engagement ability was lost to ordinary troops when submachine guns and assault rifles (which are optimized for close-range and medium-range, rapid-fire combat) were adopted.

For that reason it was originally named Dragunov’s Semi-automatic Rifle. 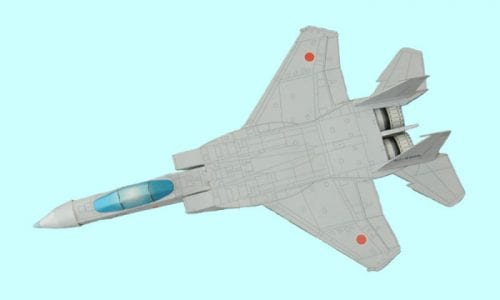 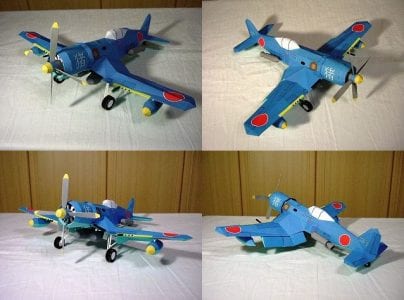 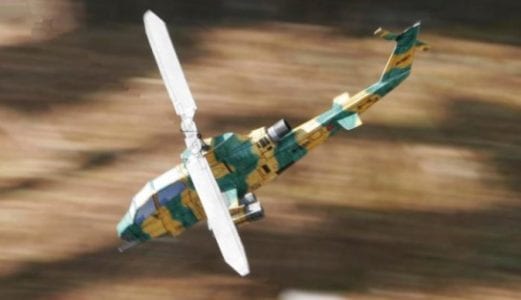 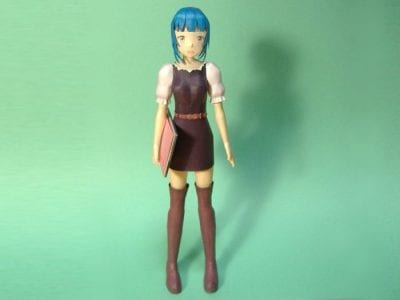 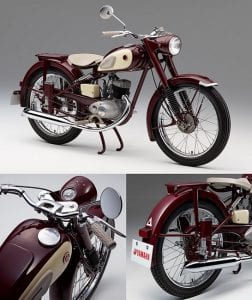 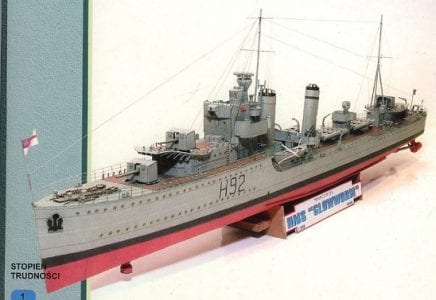