It was then stationed at Bratislava Czechoslovakia used for pre-war and post war transportation.

Now it is proudly a part of Slovak National Collection train.

I have to admit that this model is so good looking that it was said to be the pinnacle locomotive design for the 20th century isn’t exaggerated.

it seems to be quite famous post war due to the striking blue color.

What’s more shocking is that 498 model here only has 2 templates and fairly medium easy to build. 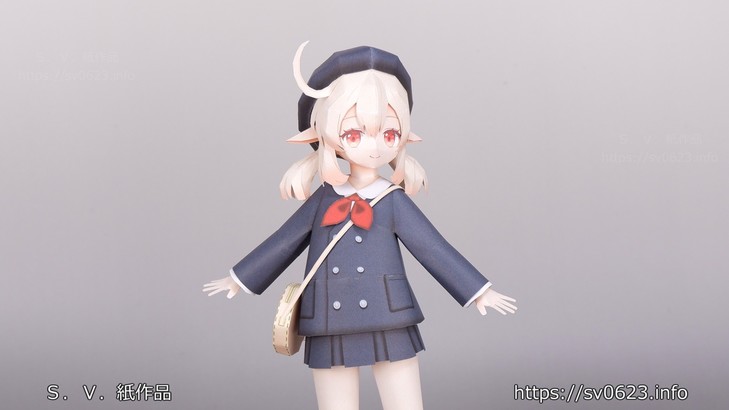 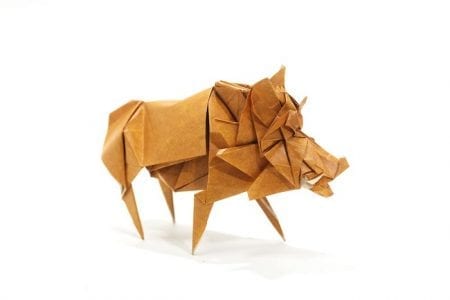 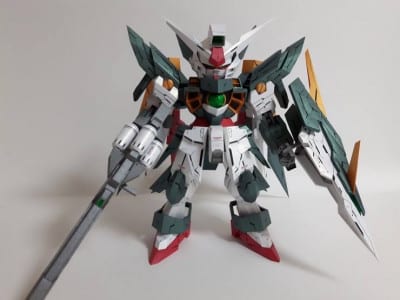 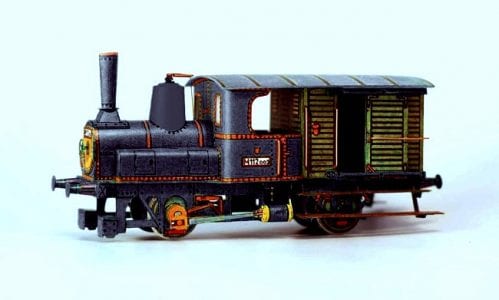 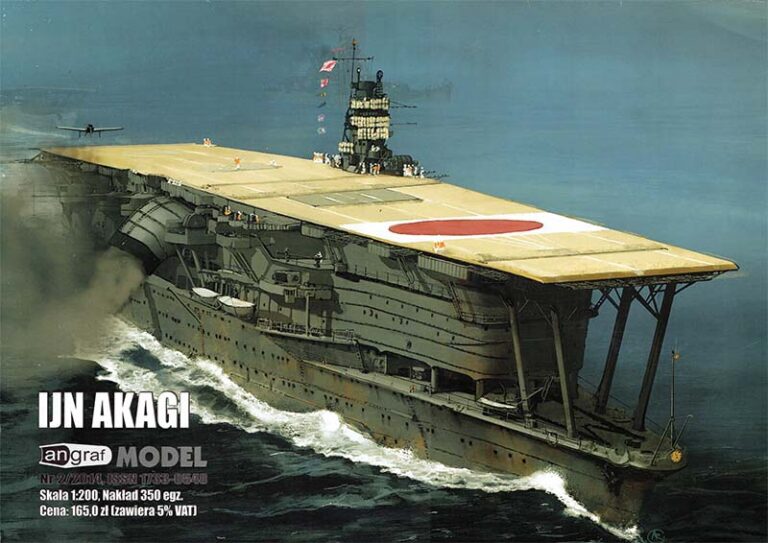 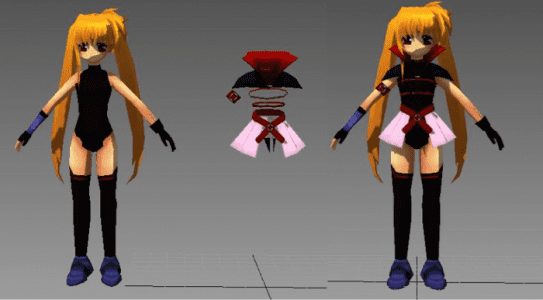 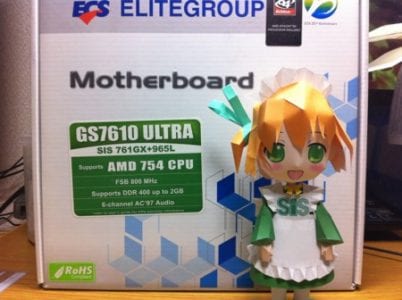 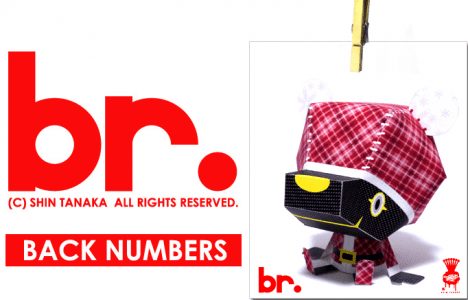 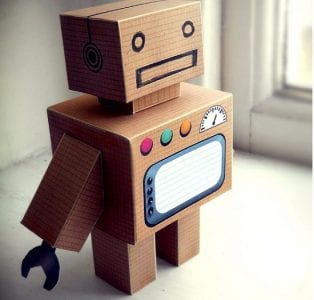 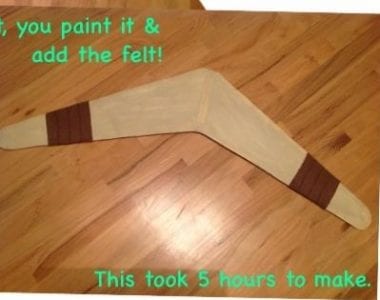