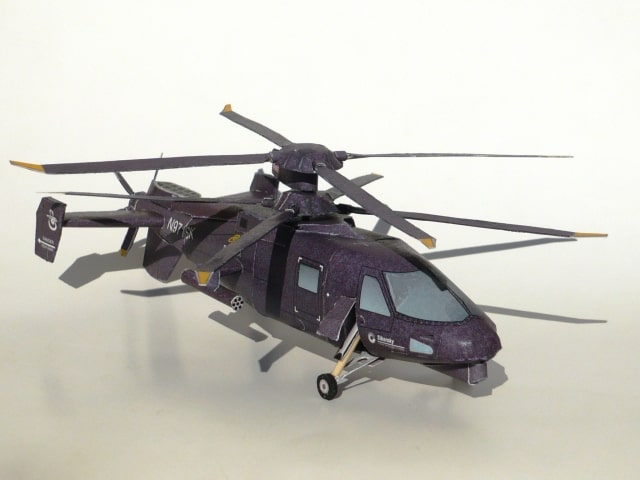 This is among one of the magnificent helicopter paper craft model I have found on internet.

The Sikorsky S-97 Raider is a high-speed scout and attack compound helicopter based on the Advancing Blade Concept (ABC) with a coaxial rotor system under development by Sikorsky Aircraft. Sikorsky planned to offer it for the United States Army’s Armed Aerial Scout program, along with other possible uses. The S-97 made its maiden flight on 22 May 2015.

The scale for this model is 1:48 and 1:33 . Yes you read that right, the templates come in 2 scale version. And of course came with instruction as well. 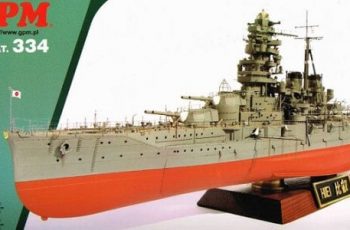 Hiei is the Japanese Battleship during used by the Imperial … 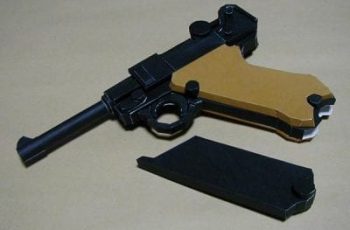 Luger P08 is one of the first semi-automatic pistols designed … 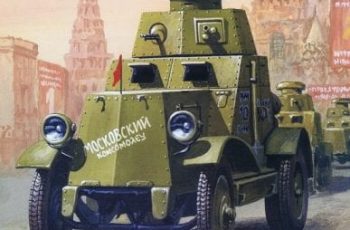 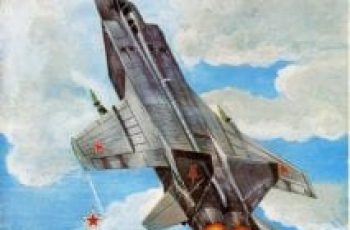 MiG 31 Interceptor aircraft is one of the fastest plane …