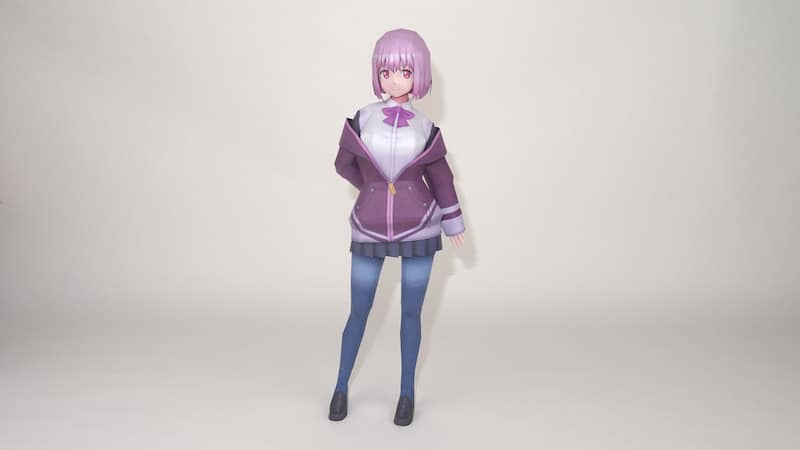 Shinjo Akane is an antagonist character from SSSS.Gridman anime.

Akane seems timid and nice from the outside but her inside personality is similar to a psychopath. She easily harbors petty grudges against anyone who wrongs her, even if it was an accident.?

So Akane is one of the people who has Kaiju forms. She she hurts people as she wishes.

I did try watching the first episode of SSSS.Gridman but I didn’t like it. Do you guys enjoys it?

updated : This model production is closed / no longer distributed

But that’s not all, you have to include a picture of your finish model of Takarada Rikka Paper craft .

If you didn’t know, Takarada Rikka is also a character from SSSS.Gridman anime.

I don’t know if he will give you the model if you wrote the title in English, but you can try. 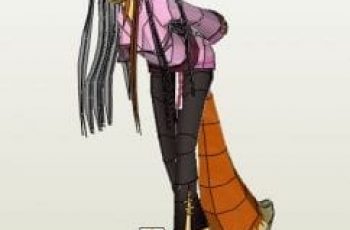 Today we have Holo paper craft, she is the main … 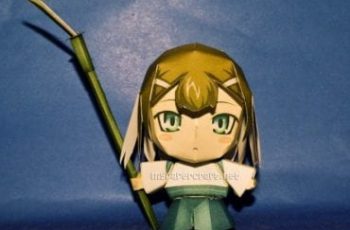 This is a long overdue project that took me more … 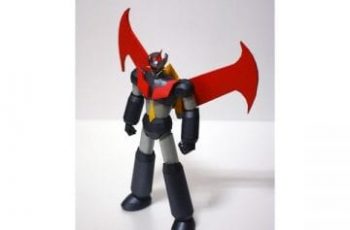 Mazinger Z or better known as Majinga Zetto is from …
Hey guys here’s an old model by Kevin Villa .S …