This is the sentry turret from the game Portal published by Valve.

Sentry Turrets are miniature tripod robots that appear in every game in the Portal series.

They are seen as incapable of independent movement, but can open each side of their chassis (their ‘arms’) horizontally in order to reveal two gatling guns. The central part of the chassis holds their red eye, which emits a targeting laser.

Almost all of the space within the Turret is devoted to storing the ridiculously stacked ammo, explaining the nearly infinite supply of ammo when firing.

Sentry Turret papercraft is made by the same person that made Portal 2 Personality Cores papercraft , Mr. Cube

Sentry Turret Papercraft requires only 1 sheet of paper to build 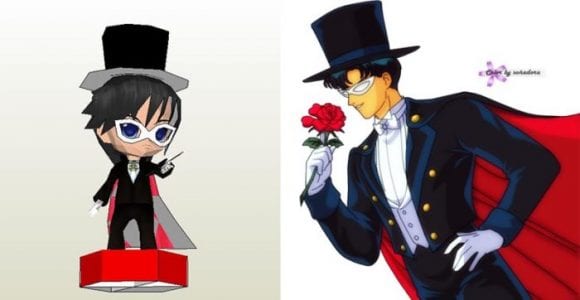 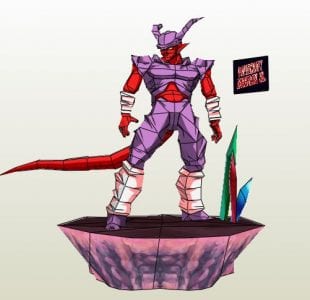 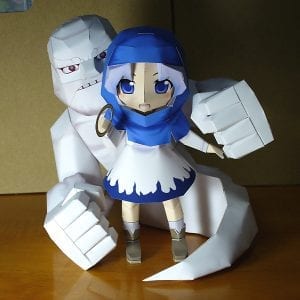 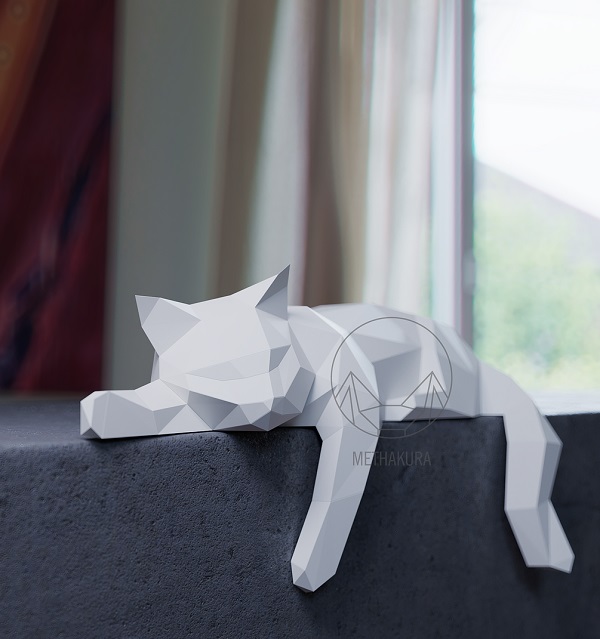