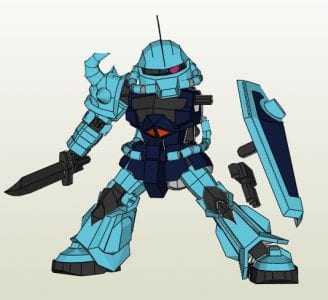 Been a while since we have any Gundam model, today we have a SD version of MS-07 GOUF designed by MIW.

It’s a free model by MIW.

Gouf is one of my favorite Gundam and I first seen it in Gundam Built Fighters but the truth is Gouf was a series of mobile suits produced by the Principality of Zeon during the One Year War built to replace Zaku II Ground Type.

Maybe that’s why I like it so much because Zaku is also one of my favorite Gundam.

Anyway there’s a lot of small parts in assembling this model and it requires 13 sheets of paper to build. 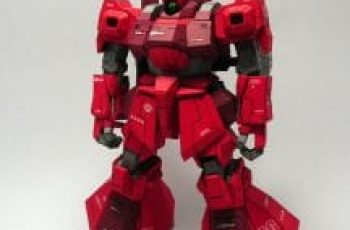 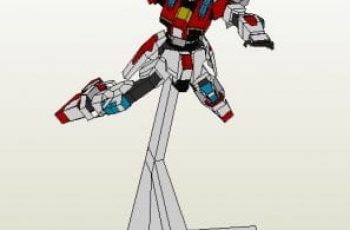 Do you watch Gundam Build Fighter Try anime? If you … 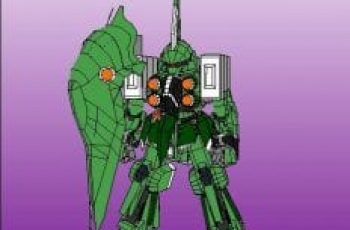 SD Kshatriya (NZ-666) from the series Unicorn Gundam is a … 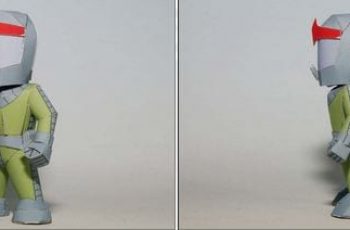 This is Zion normal biosuit uniform created by shirokuma. Chibi …