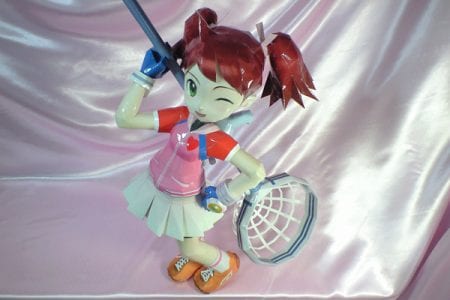 Sayaka Yumi from Ape Escape 3 designed by Fumi. For some reason wiki said her name is Yumi but known as Sayaka in Japan.

Wouldn’t that make her Sayaka Fumi then? Why didn’t they just write that…

At the beginning of Ape Escape 3, she is one of only the humans who haven’t fallen prey to Specter’s latest scheme, along with her brother Kei, their aunt Aki, and Natalie.

In my opinion she seems to be wearing a tennis attire but holding a net. Well whatever rock her boat

Ape Escape known as Saru Get You in Japan is a series of video games made by Sony Computer Entertainment, starting with Ape Escape for PlayStation in 1999. The series often incorporates ape-related humour, unique gameplay, and a wide variety of pop culture references; it is also notable for being the first game to make the DualShock controller mandatory. 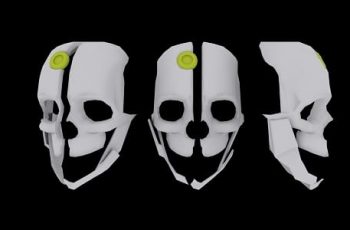 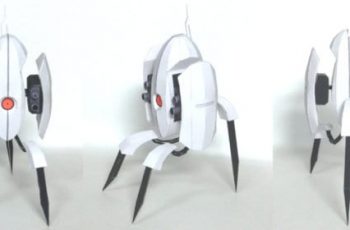 This is the sentry turret from the game Portal published … 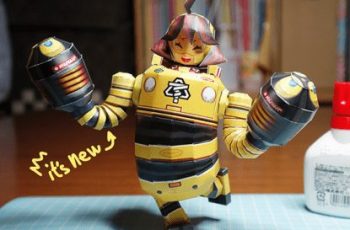 Mechanica is a game character from the new Nintendo SWITCH … 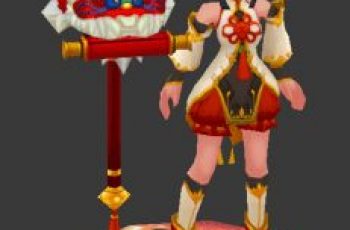 Hey guys sorry I haven’t updated in a while.