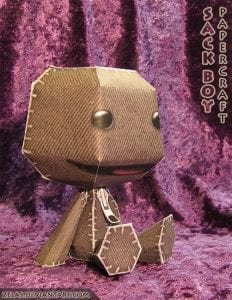 As a sackboy you can go on various adventures and creates many stuff or adventures yourself.

Sackboy also has many interaction faces that you can make using your DS3 / DS4 controller.

Sackboy as its name is made out of sack. It comes in many colors and design that you could make yourself using stickers that you’d get from adventuring in Little Big Planet official map or player created map.

In some way the gameplay is similar to Super Mario Bros series.

Sackboy Paper craft is made by Zelas

This a paper craft prop of weapon and item in … 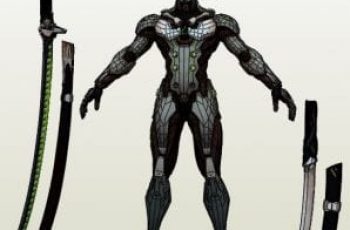 Today we have a full suit cosplay paper craft and … 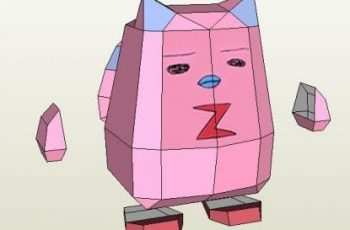 This model is from Galaxy Angel anime that was shown … 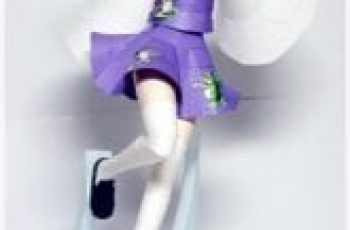 Suwako Moriya is the extra boss of Mountain of Faith …