RX-79 G here is an old Gundam model that made appearance in Mobile Suit Gundam: The 08th MS Team , a 12-episode OVA series.

It was shown way back in 2001 which I think most of us did not know this anime existed. Even my most hardcore Gundam otaku friend didn’t knew about the OVA. When I ask him of RX-79 G he thought it only appeared in Novel series.

Our scale model here is originally made by JUNE, a Japanese paper craft designer. Judging from the parts and height it should be a Master Grade model or perhaps better.

The templates are in PDF and instruction guide is included. 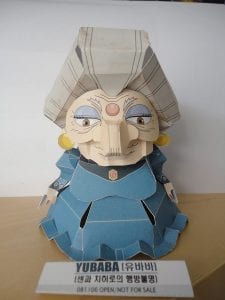 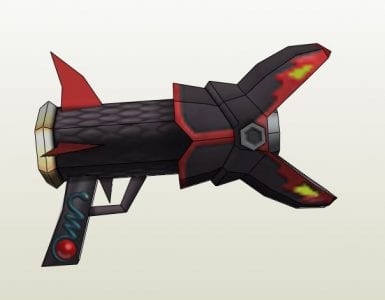 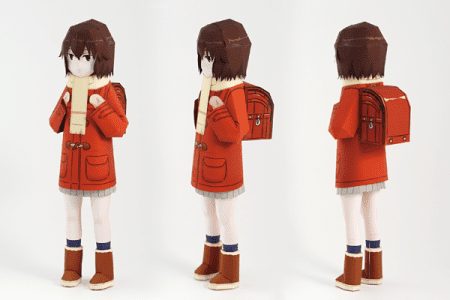 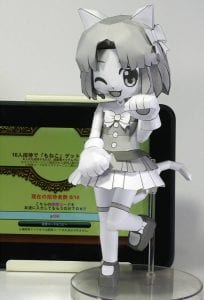 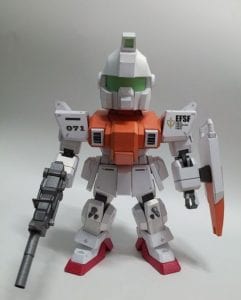 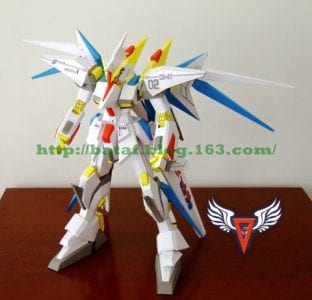 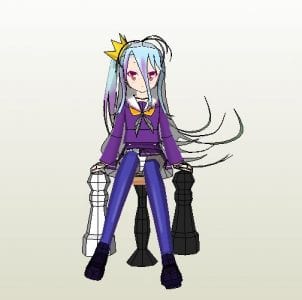 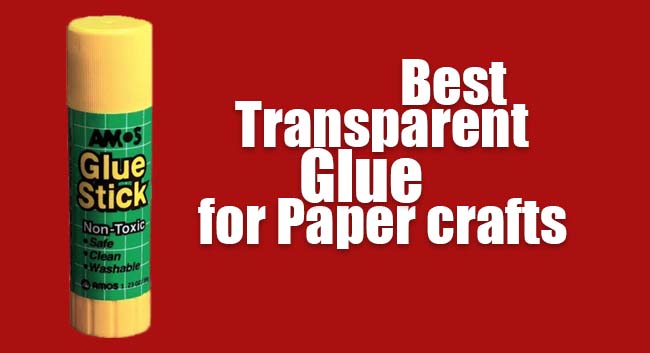 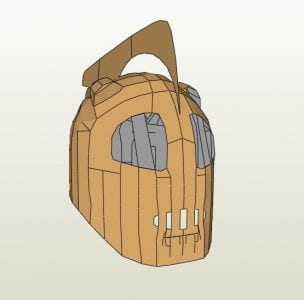 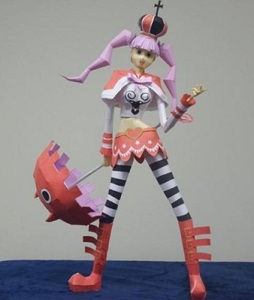