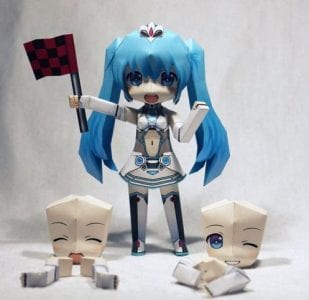 Here is chibi racing Miku 2012 paper model for everyone to build.

Back in 2012, a limited edition of figure and Nendoroid version of Racing Miku was released . Racing Miku comes with a racing girl uniform/outfit and holds a checker flag, wearing a large headphone with mic and a racing umbrella.

For Nendoroid version she comes with a mini race car. However, pepakura version does not come with all those accessories. Just Miku herself is in the templates probably the person who share this forgot to include it in.

I don’t know who made this model, couldn’t figure out who but he/she is a Japanese pepakura designer.

Same version of Grey Knight Stormraven but in red and … 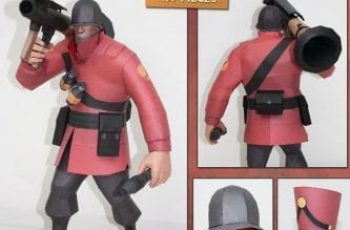 Finally someone created a TF2 character paper craft. We have … 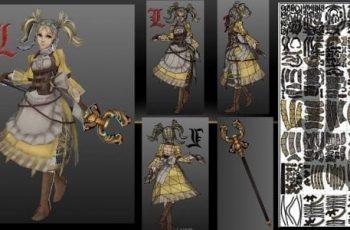 Hi guys sorry for not updating for a long time. … 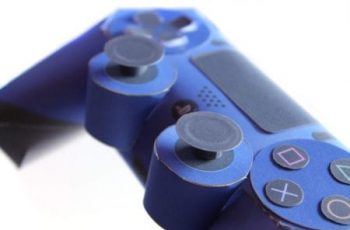 A lot of my friends can't wait to get their …