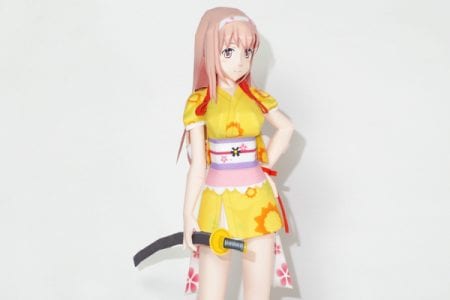 This sexy girl samurai character here is your character if you choose a female avatar in Onigiri MMORPG.

Onigiri or known to player as Oniki is a game by Cyberstep company, I previously posted a figure papercraft from the same game before : Cosmic Angel .

Onigiri MMORPG is going to be available for Playstation 4 and PC. Check out their commercial video below, I’d say it looks interesting enough and I would play the game when it’s out later 😉

Onigiri in English translated as rice ball. Rice ball is one of Japanese traditional food which you often seen bimbo anime character eating it. You have to admit that it is odd that a company would name their game of a food. Doesn’t the credibility of this game company seems a bit sketchy ? lol 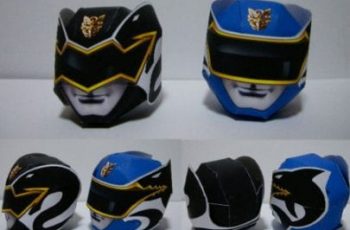 Its the blue one . Made by ozasikiwarasi . Well … 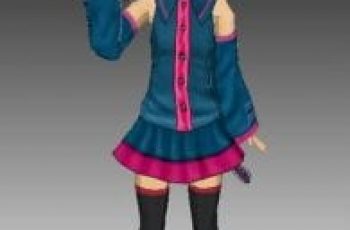 Today we have a vocaloid game paper craft character which … 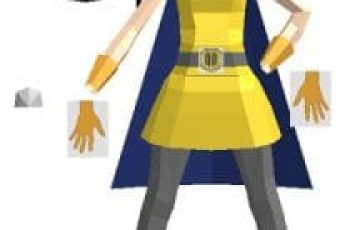 Alena is a character in Dragon Quest IV. She is … 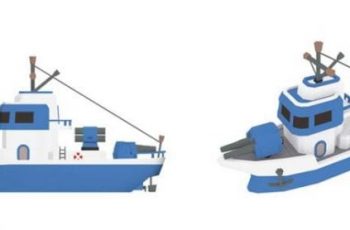 Boom Beach is a popular mobile strategy game on Android …