North American F-86 Sabre is a US military aircraft. It is a transonic jet fighter aircraft that is known as the United States’ first swept wing fighter that could fight against Soviet’s MiG-15.

In case you were wondering why featured picture is stating a different model name, it’s because this fighter plane here is given the nickname F-J3 “Fury” as it can hold a 1 on 1 highspeed dogfight with MiG-15 in the Korean War.

The scale model for Fury is 1:72 and it’s a simple model which requires only 1 sheet of paper , instructions and templates comes in PDF. Recommended for beginner 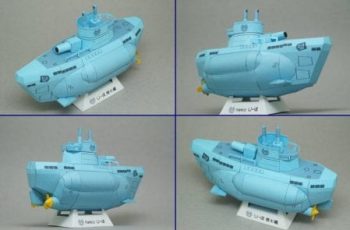 Here we have another chibi submarine by Break Even and … 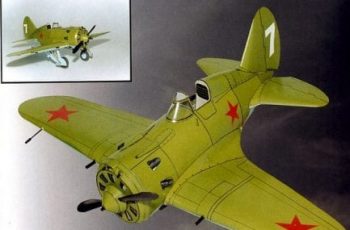 The Polikarpov I-16 was a Soviet fighter aircraft of revolutionary … 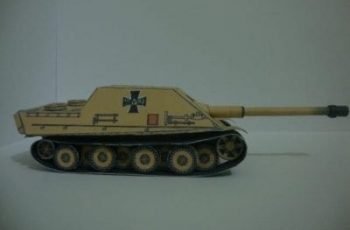 Another one from Gottonero, this time it's Jagdphanter armored tank … 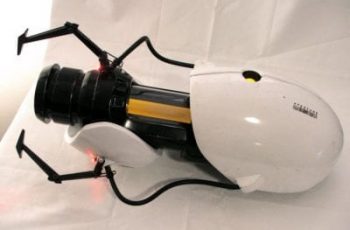 Portal gun from the game Portal by Valve aka Steam …