Since the hype of EVA-01 by Matteusz made the front news I decided to add another Neon Evangelion papercraft into the family, so here we are with Evangelion Mark-06 .

Piloted by Kaworu Nagisa, Mark-06 made his first unfinished appearance in Evangelion 1.0: You Are (Not) Alone, the first film in the Rebuild of Evangelion movie series which premiered in Japan on September 1st, 2007.

Its first full figure appearance was in Evangelion 2.0: You Can (Not) Advance, the second film in the Rebuild of Evangelion movie series which premiered in Japan on June 27, 2009.

Mark-06 has a similar appearance as EVA-01 with dark blue color and orange stripes. It uses a spear weapon and if the spear is removed it will shrink and turn berserk in midair as if possessed. The presence of the Twelfth Angel is still alive inside Mark-06.

Revoltech has released an action figure of Mark-06 (Revoltech: No.106 EVA Evolution Mark 06) for the price of 3.480 Yen. It was released on September 2011. If you look at the Revoltech version of Mark-06, I think it looks better than EVA-01 with metallic surface. Pretty neat and it’s about $40 in US. 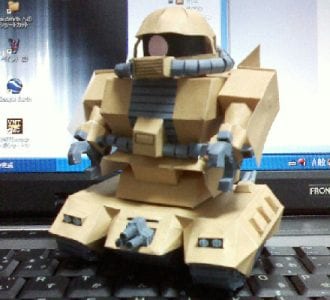 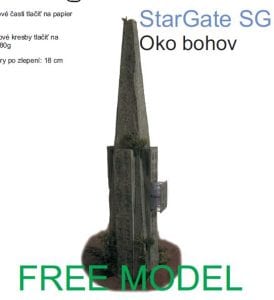 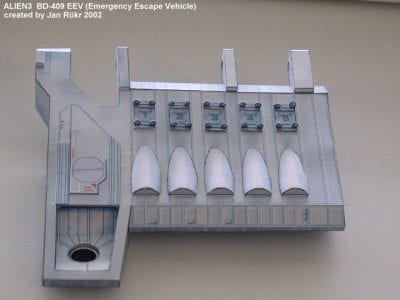 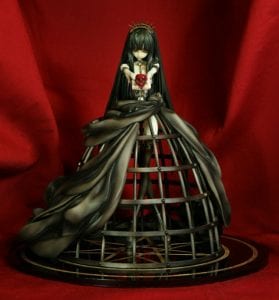 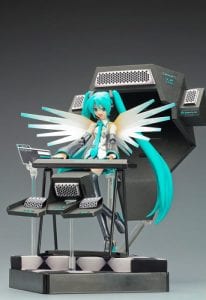 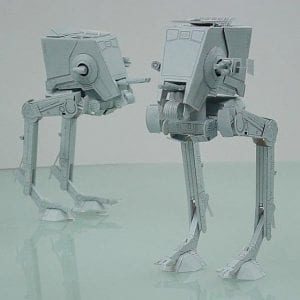 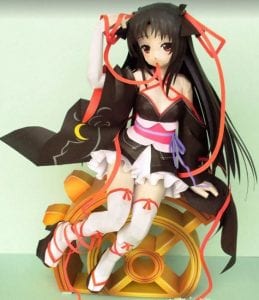