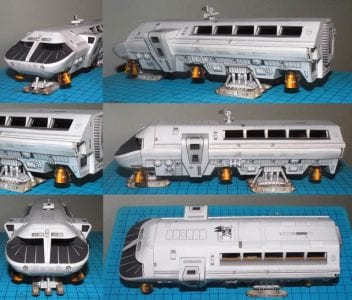 A moonbus is a hypothetical small, light-duty VTOL (vertical take-off and landing) spacecraft designed primarily for short-range low-altitude point-to-point ferrying of people and supplies on a moon. A moonbus “flies” over terrain by regulating downward thrusters to counter the moon’s gravity while using horizontal thrusters or angling downward thrust to move over the moon’s surface. While plausible, this seems to be more trouble than it would be worth in actual practice.

Given the moon’s low gravity, it would be far easier to simply plot sub-orbital trajectories which would be far safer and require less supervision from pilots. Currently no practical moonbuses exist for lack of applicability. The first specific depiction of a moonbus appeared in the science fiction movie 2001: A Space Odyssey (Kubrick, 1968). 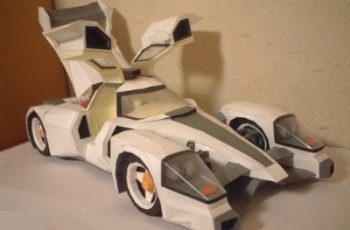 An original fictional super car model by tatacraft. I think … 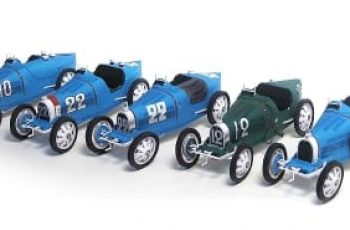 The Type 51 series succeeded the famous Type 35 as … 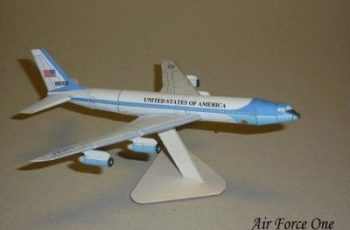 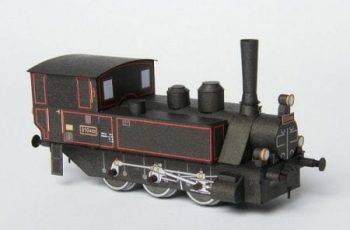