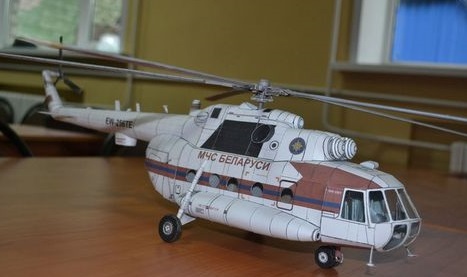 This is a Mil Mi-8 Helicopter of The Ministry of Emergency Situations of Belarus paper craft.

The Mil Mi-8 is a medium twin-turbine helicopter, originally designed by the Soviet Union, and now produced by Russia.

In addition to its most common role as a transport helicopter, the Mi-8 is also used as an airborne command post, armed gunship, and reconnaissance platform.

So this version of Belarus Helicopter is responsible for protecting the Belarusian people during natural disasters.

The headquarters of Ministry of Emergency Situations of Belarus is located on Revaliucyjnaja Street in Minsk.

Helicopter scale is 1:33 and requires 17 sheets of paper to print. 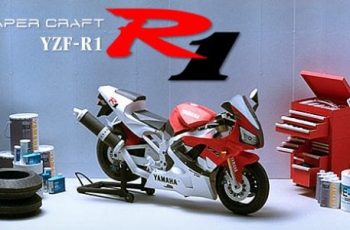 The Yamaha YZF-R1, sometimes referred to as the R1, is …

This is Epson Nakajima race car Epson HSV-010GT . The … 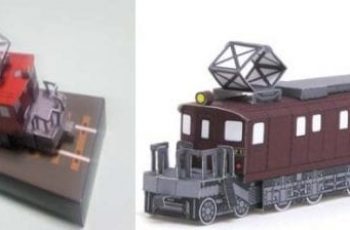 EF52 1 is the first domestic electric locomotive in Japan … 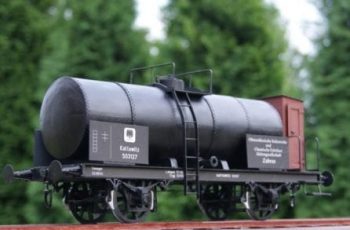 I am going to be honest with you guys.. After …