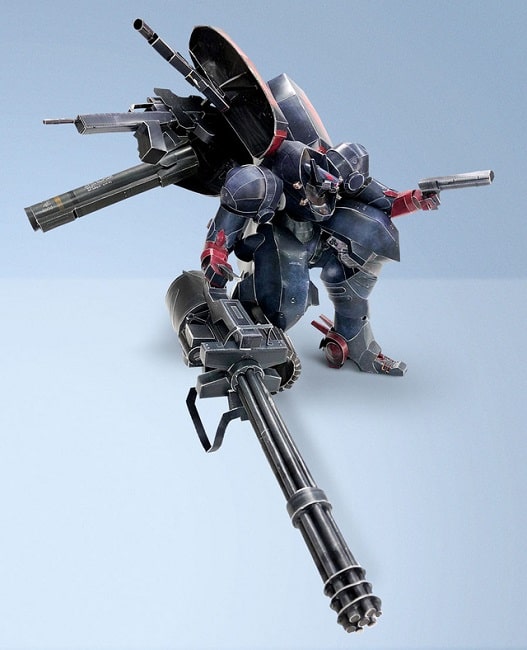 Metal Wolf Chaos is a mecha from a 3rd person shooter game name as titled.

Back in August 6th, a remastered version of Metal Wolf Chaos game was released for STEAM, XBOX One and PS4.

To celebrate the remastered released, they released a mecha paper craft of Metal Wolf Chaos itself .

According to the creator, building this would take 80 hours but if you have been building gundam paper craft before this should be easy as peanut.

The finish version should be around 30cm tall and 40cm width. 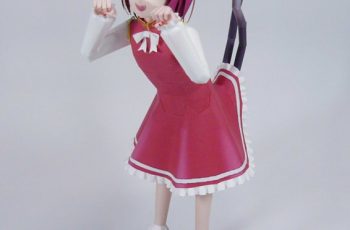 Chen is a character of Touhou Project’s series. She is … 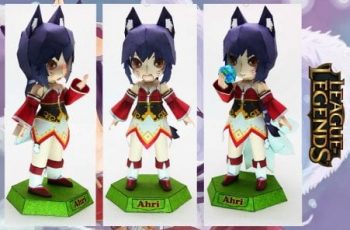 Ahri is a nine tail fox and she is one … 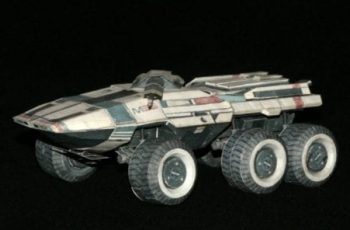 The M35 Mako infantry fighting vehicle was designed for the … 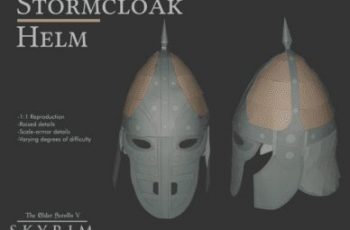 RocketmanTan has done it again. This is by far the …