I posted snake in a box but haven’t post a full figure snake yet so here is Snake in his full figure papercraft!

Phantom Pain is said to be released by the end of 2014 or 2015. Ground Zeroes will be available tomorrow for PS3, Xbox One and PS4. It is also the first MGS series that uses Kiefer Sutherland aka Jack Bauer voice over instead of David Hayter.

As a big fan of MGS series I had it pre-ordered a month earlier, and at my place it has already been selling since 2 days ago, sadly my courier company of choice is closed and I wont be getting the game till tomorrow. Boohoo 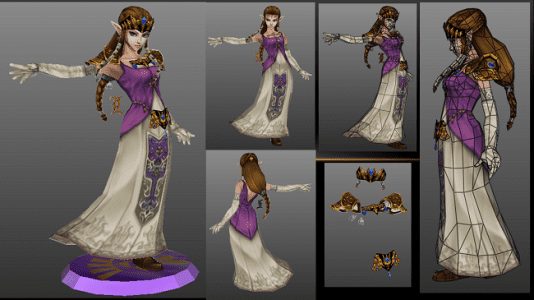 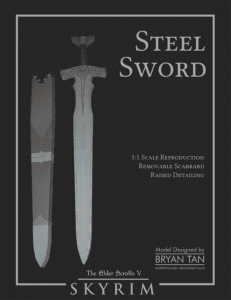 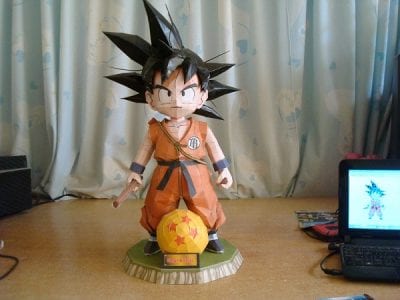 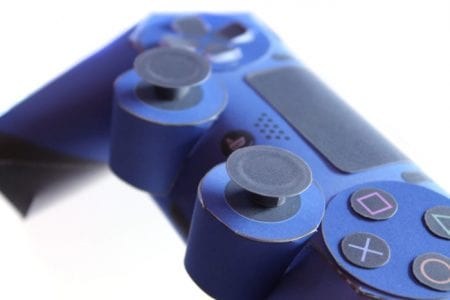 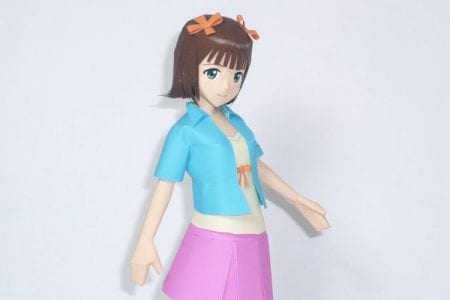 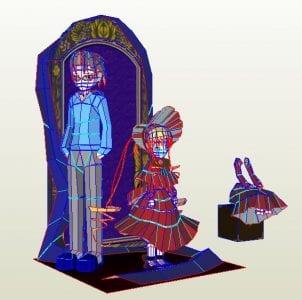 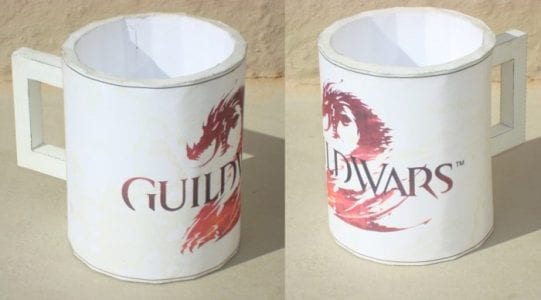 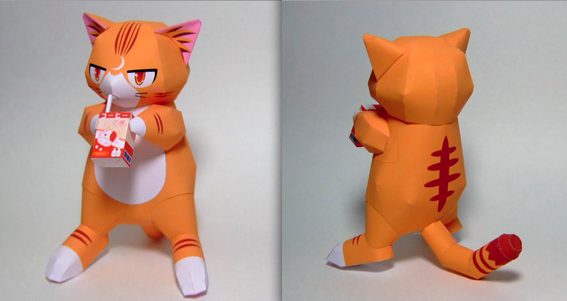 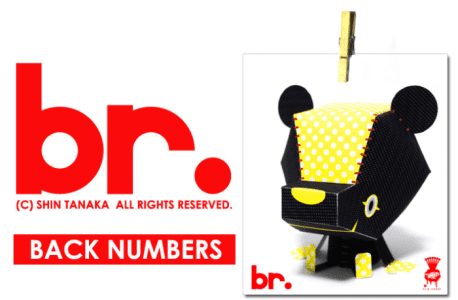 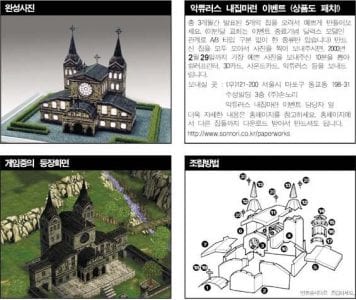