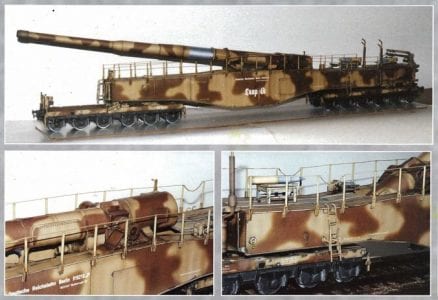 K5-E was a heavy railway gun used by Germany throughout World War II.

The two surviving guns available today are named Robert and Leopold by the Germans.

The guns were discovered on a railroad siding in the town of Civitavecchia, on 7 June 1944, shortly after the allies occupied Rome.

You need both winrar parts to extract templates 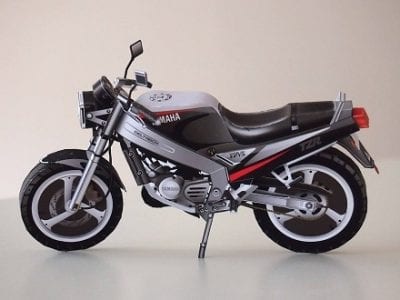 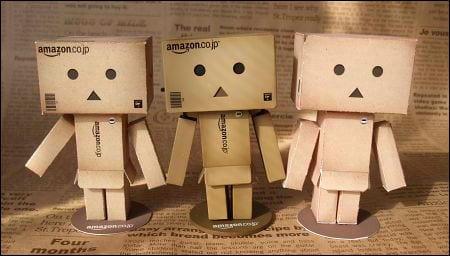 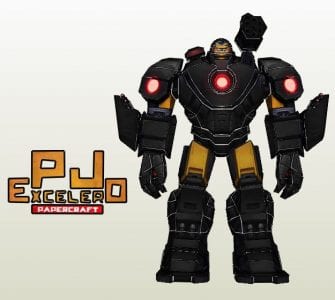 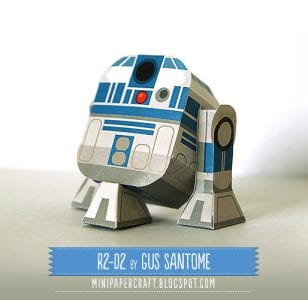 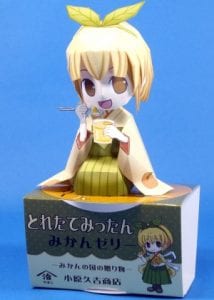