Kohaku and Paula here is the character from an anime called “In Another World With My Smartphone” , Isekai wa Sum?tofon to Tomo ni.

It’s a rather ridiculously story anime with harem all over the place over the guy who came from another world and god gives him the permission to still use his handphone to connect with modern Japan.

Not sure how he charges his phone in the new world as they don’t seem to have any electricity socket but he seems to not run out of battery at all .

Mochizuki Touya the hero accidentally summon a heavenly beast, which is a white tiger who can change itself to a small tiger which he then call Kohaku.

While Paula is a bear owned by Leen, a fairy that has lives for more than 600 years old.

Paper craft model made by Kataho. 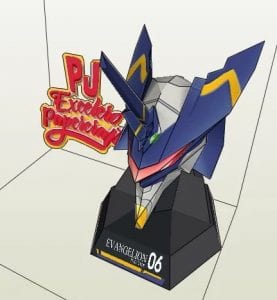 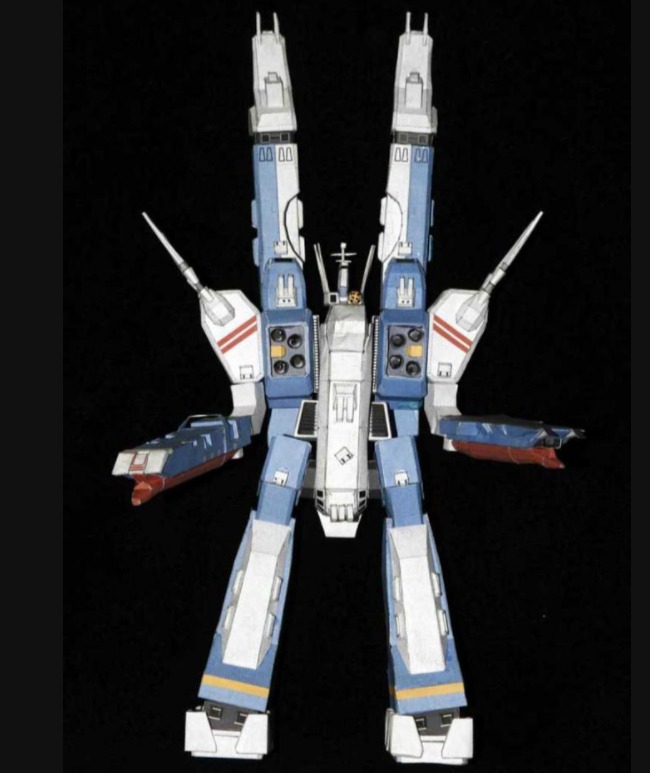 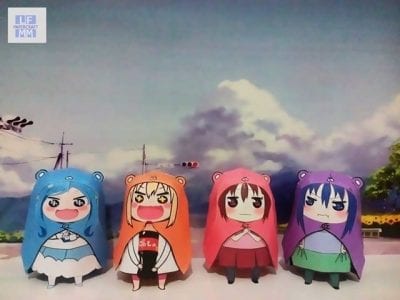 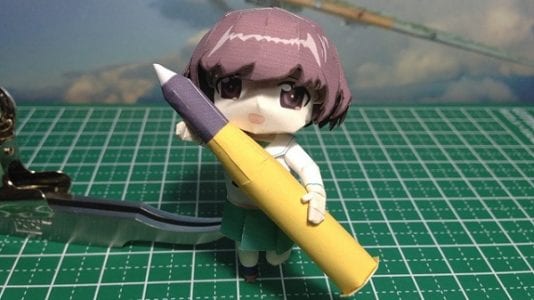 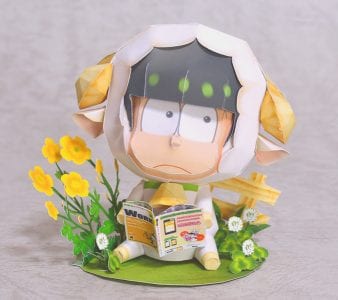 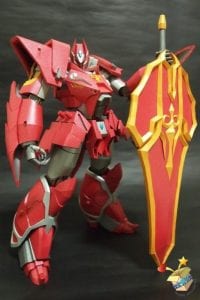 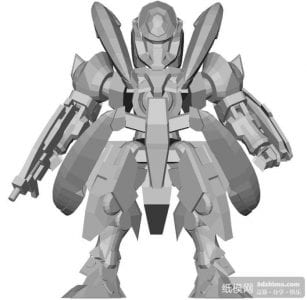 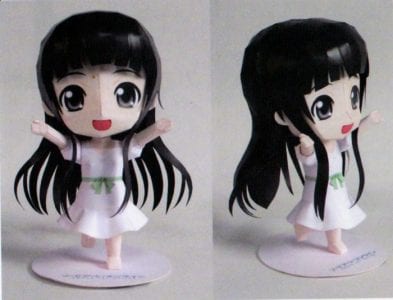 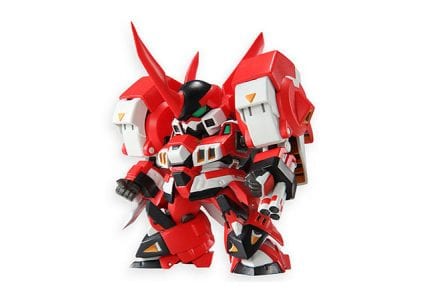 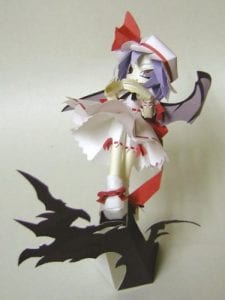 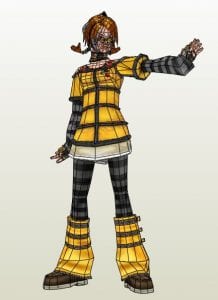