Hey guys today we have another Kemono Friends model paper craft made by S.V which is Kaban chan .

Kaban chan is the main character of Kemono Friends. Her nickname literally meant “Bag” because she carries a bag.

She has no memory of who she is or where she comes from and her nickname is given to her by Sabaru aka Serval.

She travels with Serval/Sabaru to find her identity through Japari Park and met more friends along the way and finding out that she’s human.

That’s tough, not knowing you’re human because everyone around you is a talking beast.

Another great model by S.V btw. 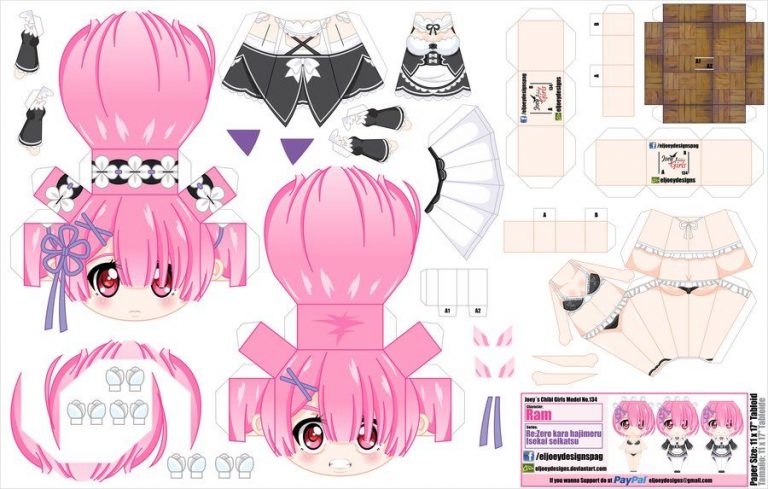 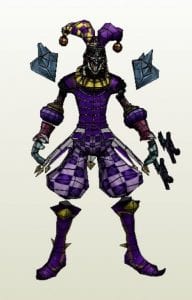 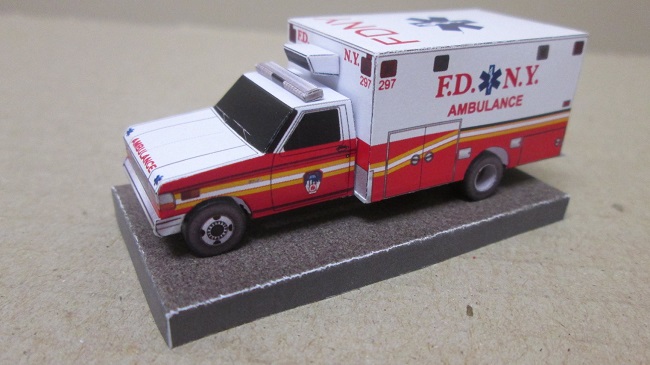 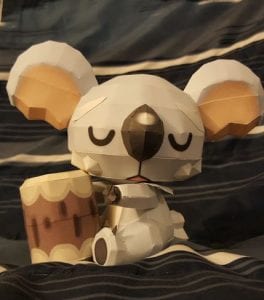 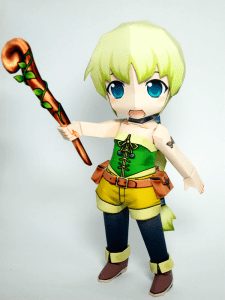 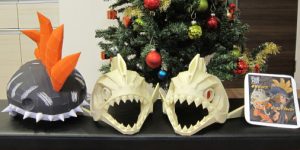 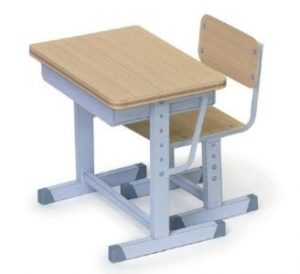 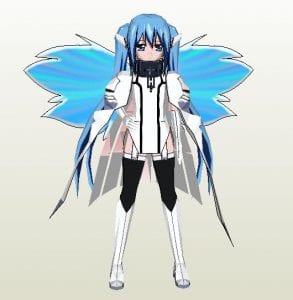