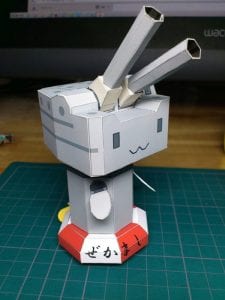 I’m not sure what is its name in Japanese but we see this twin canon always behind Shimakaze in Kancolle Online game.

Previously when I said I will not be sharing Kirito someone contacted me on FB and wanted to trade my Kirito with this character. He said this is a special version only he has it? He did say something like that. Well somewhere somehow this model is freely available on internet right now.

I Wonder if it’s a troll baiting ?

Kancolle or Kantai Collection is the most popular Online web based game in Japan, it consist of female moe characters of WW2 warship fighting aliens. If you are wondering alien is actually the “Allies”.

I have tried to register this game for 3 days and I was not lucky. The registration is based on lottery and you need to get online at whatever hour Kantai Collection twitter announce.
As for this papercraft, only 1 paper is needed and easy to assemble. 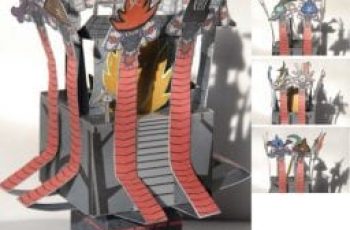 Okami's main villain, the dreaded Orochi from the okami game … 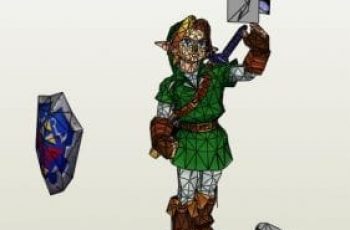 I know some of you guys have a thing for … 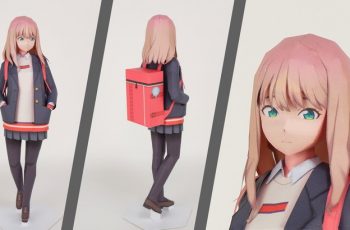 Minami Yume is one of the main character in SSSS.DYNAZENON. 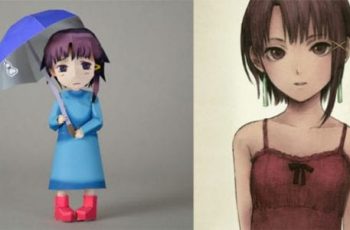 What we have here today is Iwakura Lain from Serial …