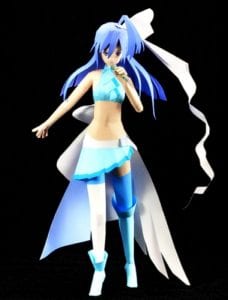 This is Kanari Tsubasa from the anime Senki Zessh? Symphogear. 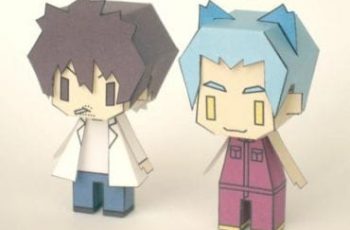 This is Toshio Ozaki and Tatsumi from the manga / … 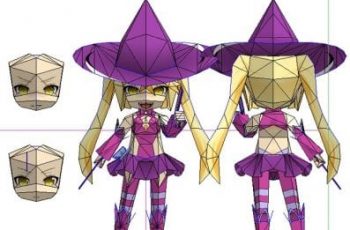 Hey guys this is an old prototype model by SSN. … 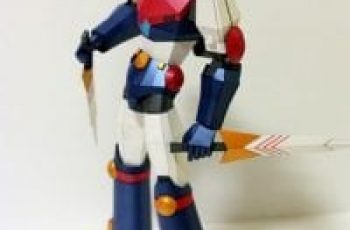 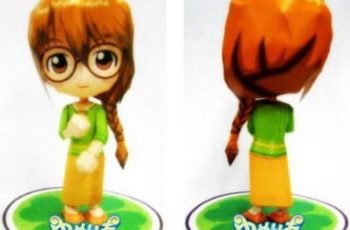 they have been together as a family. Nanase special attack …