Shinano named after the ancient Shinano Province, was an aircraft carrier of the Imperial Japanese Navy during World War II.

Initially laid down as the third of the Yamato-class battleships, Shinano’s partially complete hull was converted to an aircraft carrier in 1942, midway through construction.

Over the next two years, Shinano was heavily modified to act as a large support carrier. When completed, she had a full-load displacement of 72,000 long tons (73,000 t), the largest aircraft carrier ever built at the time. 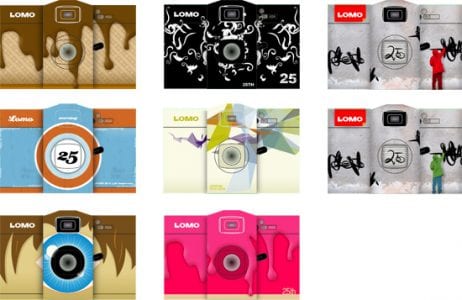 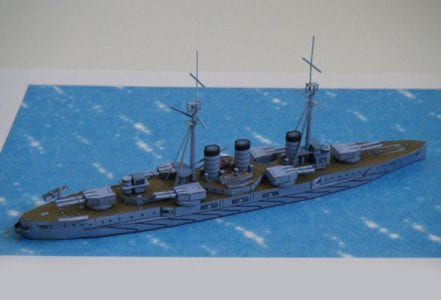 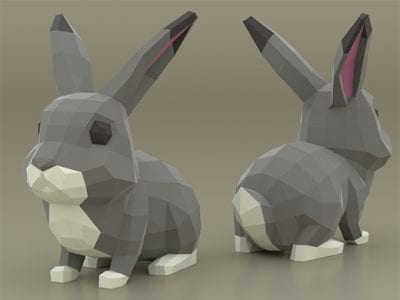 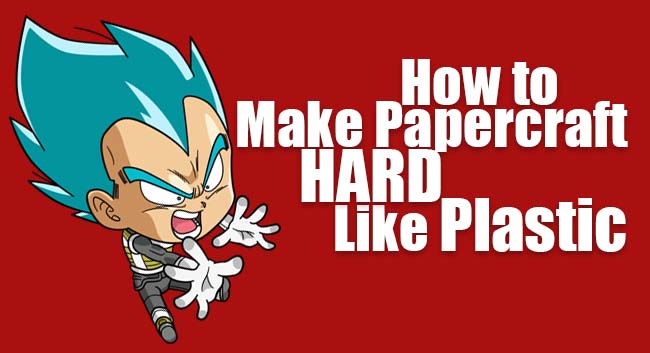 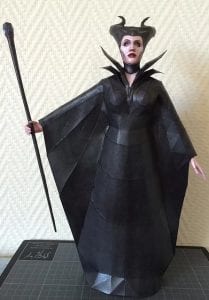 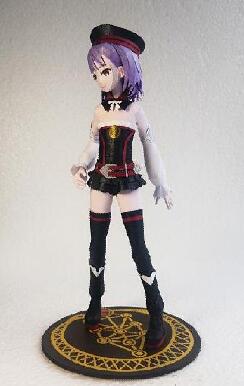 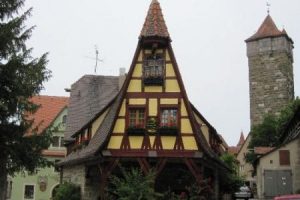 GET THIS PAPERCRAFTS Gerlach Blacksmith Papercraft 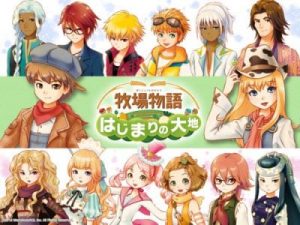 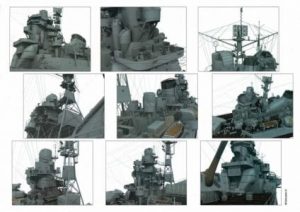 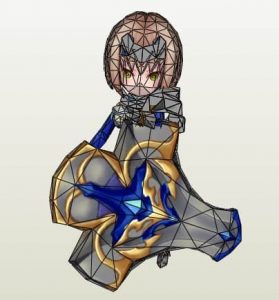