Akagi’s aircraft participated in the Second Sino-Japanese War in the late 1930s. Upon the formation of the First Air Fleet or Kido Butai (Striking Force) in early 1941. She became its flagship, and remained so for the duration of her service.

With other fleet carriers, she took part in the Pearl Harbor raid in December 1941 and the invasion of Rabaul in the Southwest Pacific in January 1942. The following month her aircraft bombed Darwin, Australia and assisted in the conquest of the Dutch East Indies.

In March and April 1942, Akagi’s aircraft helped sink a British heavy cruiser and an Australian destroyer in the Indian Ocean raid. 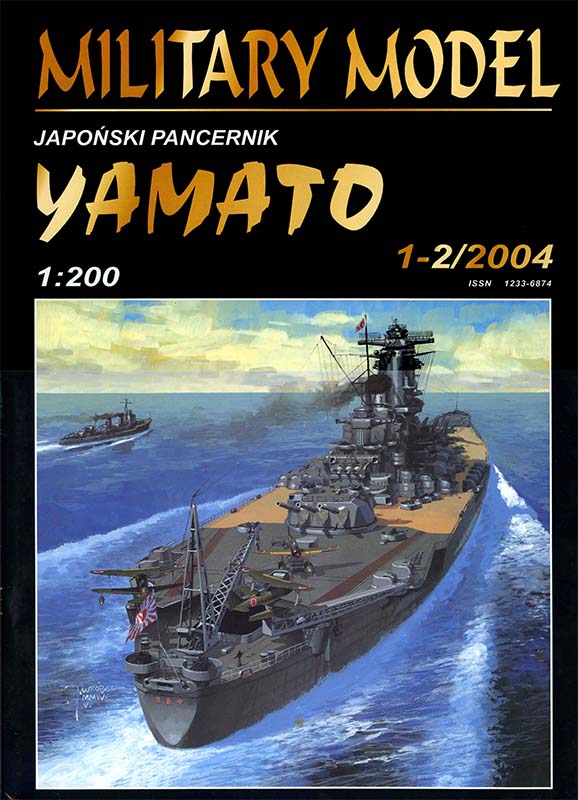 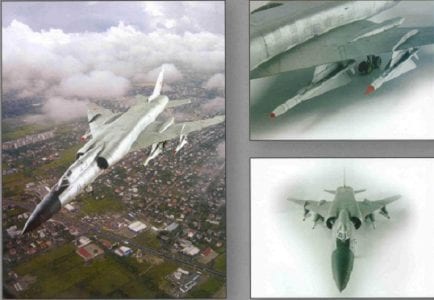 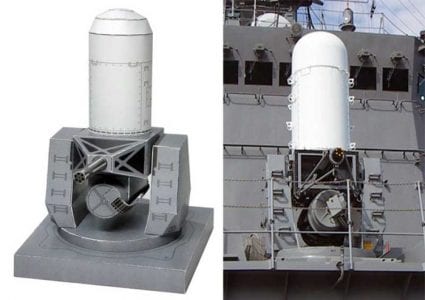 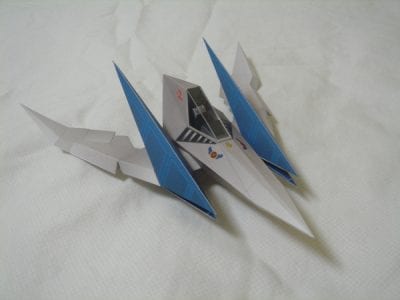 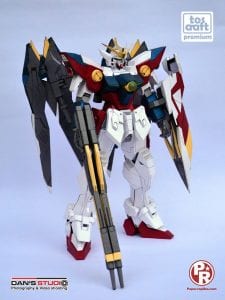 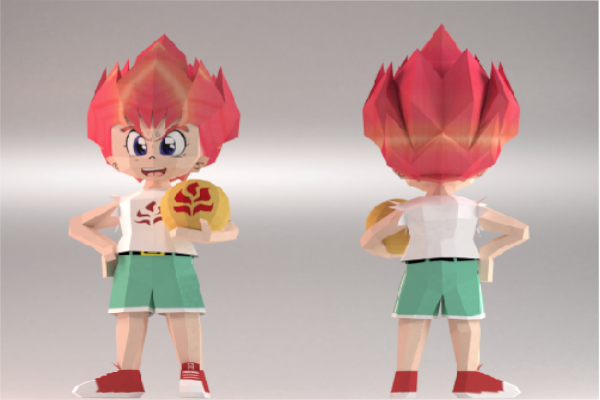 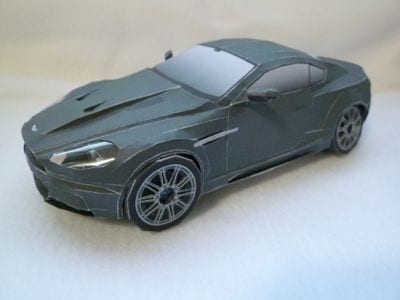 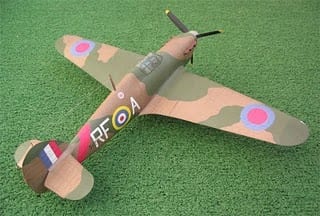 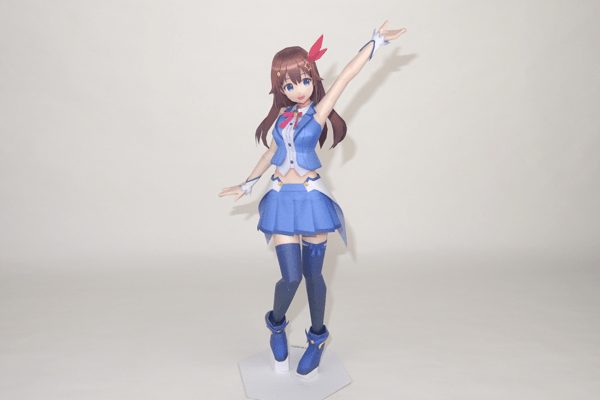