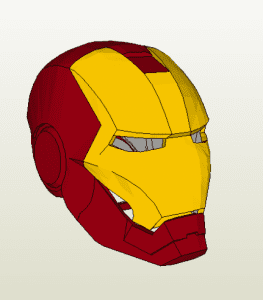 A life size version of Iron Man 3 Helm that you could wear for halloween this year . I havent watch The Avenger yet . Wonder if it’s really as good as what people say ?

Iron Man is one of Marvel Comics characters, the real person behind Iron Man is Tony Stark an industrial and genius engineer.

One day he was forced to build weapon of mass destruction, yet he creates a powered suit of armor to save his life and escape captivity.

This version of Iron Man 3 Helm requires 17 sheets of paper. The top part of the helm can’t be slide open. 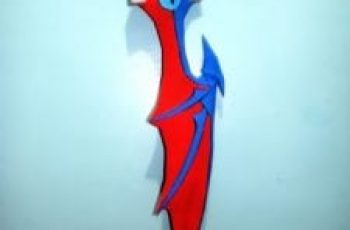 The Soul Eater is a weapon used by Riku, introduced … 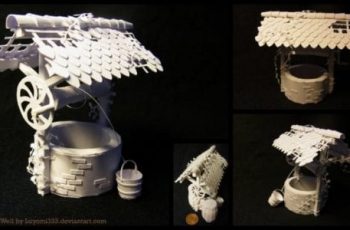 This is one nice craft from Luyomi33.. I am impressed … 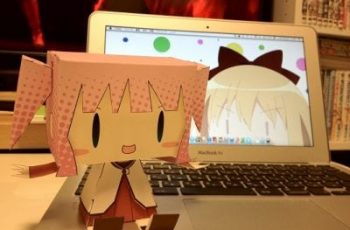 Akari's pink haired classmate who originally wanted to join the … 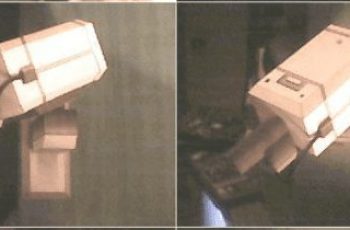 Remember hiding from security camera in MGS2 ? It was …