Happy New Year!! and to start off our new year I present you a cute chibi papercraft of Inami Mahiru from Wagnaria! anime .

Wagnaria! or Working!! is a Japanese anime about people with bunch of OCDs personality who works in a restaurant. Mahiru Inami is a androphobic, 17 year-old high school student who works at Wagnaria as a waitress and she is one of the main female character in the story.

Inami would often punch Takanashi everytime she sees him even though Inami likes Takanashi very much. She is taught by her father to hate men and think of men as wolves that will harm her since before kindergarten.

Wagnaria season 3 hasn’t been announced yet but according to how the manga is still ongoing and new plots for Yachiyo and Satou, season 3 is imminent. Inami Mahiru’s papercraft requires 3 sheets of paper and comes in PDO and JPG. 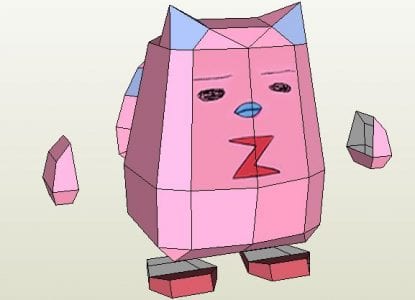 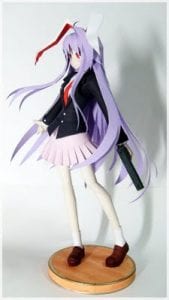 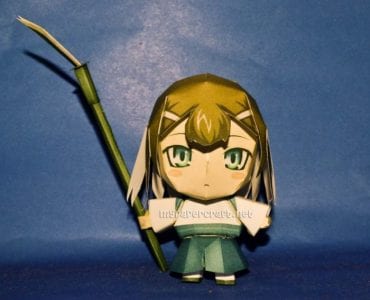 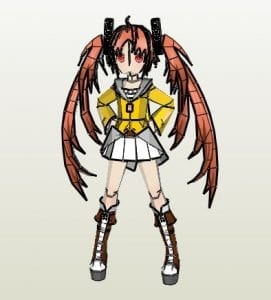 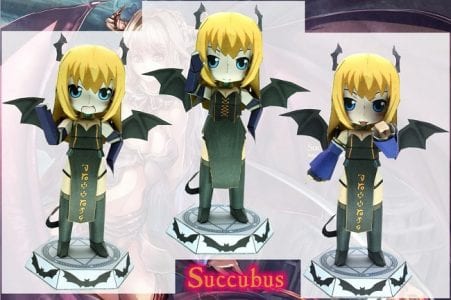 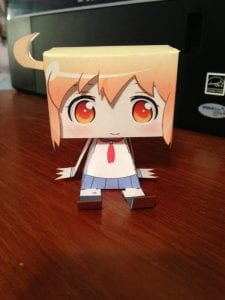 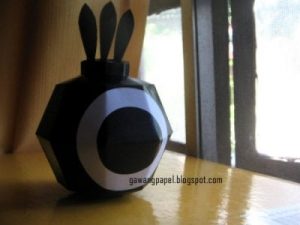 GET THIS PAPERCRAFTS Patapon Papercraft 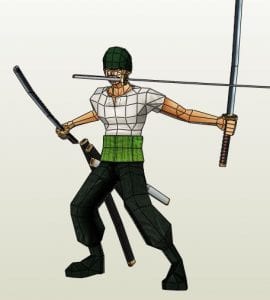 GET THIS PAPERCRAFTS Roronoa Zoro One Piece Paper craft 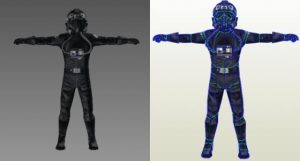 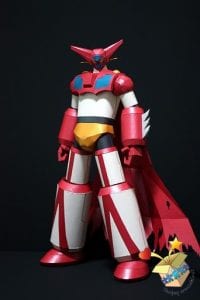