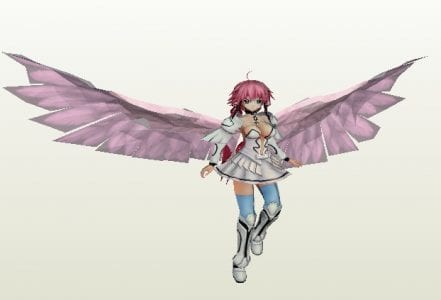 Kevin Villa S came out with a new Ikaros paper craft from the anime Sora no Otoshimono today .

Ikaros or Ikarosu is a Strategic Angeloid Type ? (Alpha) who is saved by Tomoki.

She becomes bonded to Tomoki at the beginning of the story doing a “contract” with him called Imprinting (symbolized by the invisible chain leading from her collar to Tomoki’s hand.

Ikaros is loyal to Tomoki and would be aggressive if she saw Tomoki in danger. The feeling later evolved to being in love with Tomoki.

Now I don’t watch the anime so I give much synopsis other than what’s written on its wikipedia. 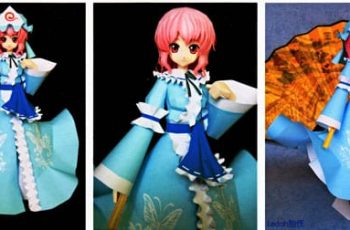 Irisu Makina is one of the heroines in Grisaia No … 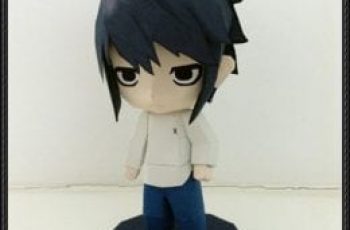 Hey guys this is L from Death Note anime/manga character … 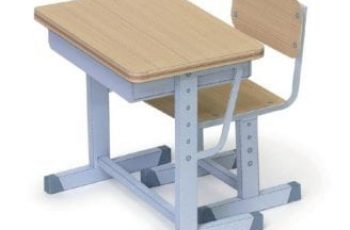 So you need a Japanese school desk and school chair … 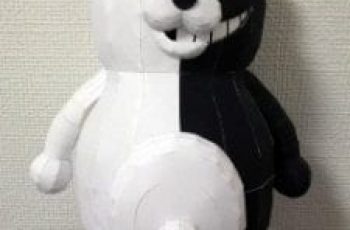 Dragonronpa Monokuma Papercraft is a strange teddy bear who proclaims …