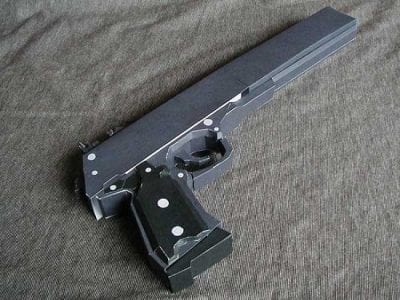 The Hellsing ARMS 13 mm Auto Anti-Freak Combat Pistol, usually referred to as “The Jackal” is a specialized firearm and one of Alucard’s personal weapons.

Alucard ordered this weapon from Walter after his draw with Anderson.

Hellsing is a Japanese manga series written and illustrated by Kouta Hirano.An anime series of the same name was produced by Gonzo.

The anime series used a screenplay by Chiaki Konaka and is significantly different from the manga in terms of plot, though it uses some of the same characters and similar character designs. 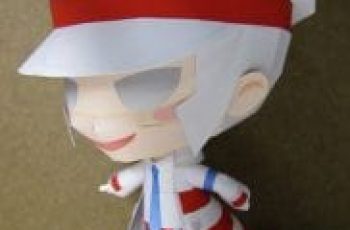 Subway Master Kudari Papercraft is a game character from Pokemon … 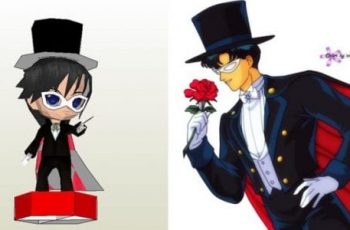 Tuxedo Mask is the perverted guy that keeps stalking those … 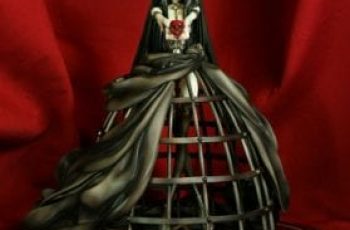 The original figure model of Shiro Yukiko is made by … 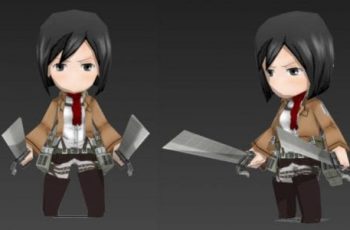 It’s that time of the week where I posted some …