Heathcliff is the character from Sword Art Online anime, manga and video games. Heathcliff is also the last boss of the top level tower.

Heathcliff is Kayaba Akihiko avatar/persona. As the game master and the developer of Sword Art Online who trapped 10,000 player he decided to use Heathcliff character to monitor and help players achieve the top 100th floor.

The only mistake that Heathcliff did which reveal his true persona is when he duel with Kirito and revealed his super-speed action that surpassed normal player ability. Kirito, as a hardcore gaming otaku notices this the moment Heathcliff did so but delayed his judgement until the next boss level fight .

The paper craft model we have here is made by non other than Kevin.S . Again I found this model of his on a Chinese website. It’s a great model Kevin, thanks for sharing your wonderful model 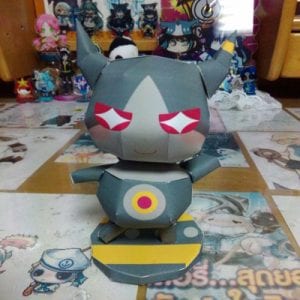 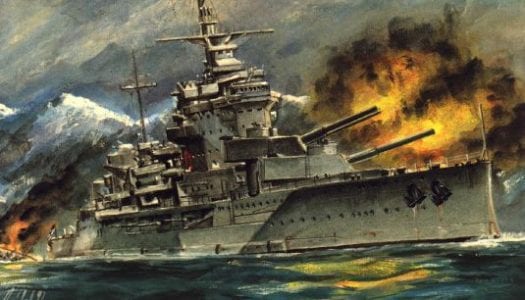 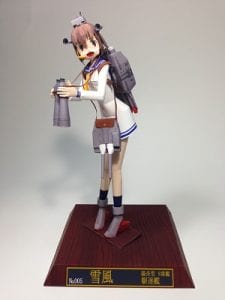 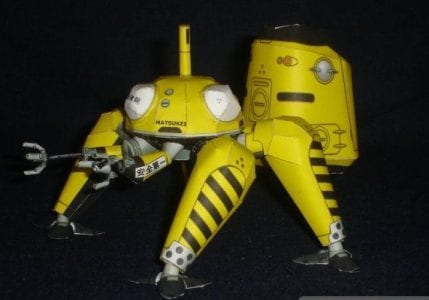 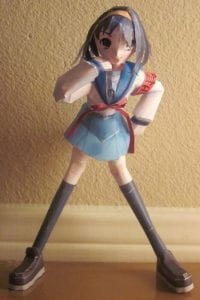 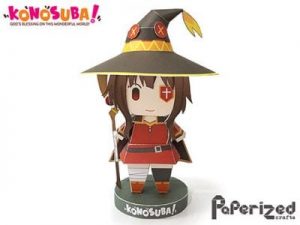 GET THIS PAPERCRAFTS Megumin Paper craft 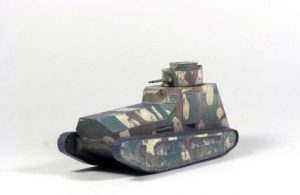 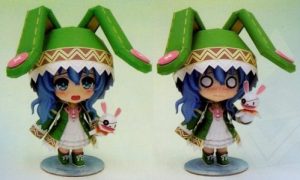 GET THIS PAPERCRAFTS Chibi Yoshino Date A Live Papercraft