Arcearth is a custom Gundam model kit made by Japanese pepakura designer, June.

The model requires 14 sheets of paper and can be categorized as “Hard” in difficulty. It’s a craft for adults.

Well I think anyone over 12 should be able to build this.

Compares to other Gundam paper model, Arcearth is fairly easy as other models would have even more parts.

Arcearth look similar to GN 008 Gundam Seravee which is featured in Gundam 00 anime.

There’s a confusion that this model might not be Gundam at all. It could be Medabot or Virtual On (Cyber Troopers Virtual-On is a series of video games created by Sega AM3. ) 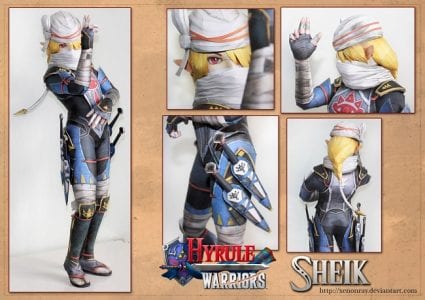 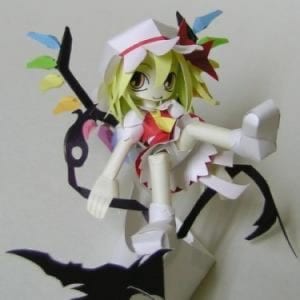 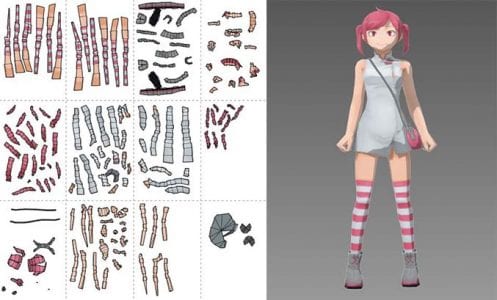 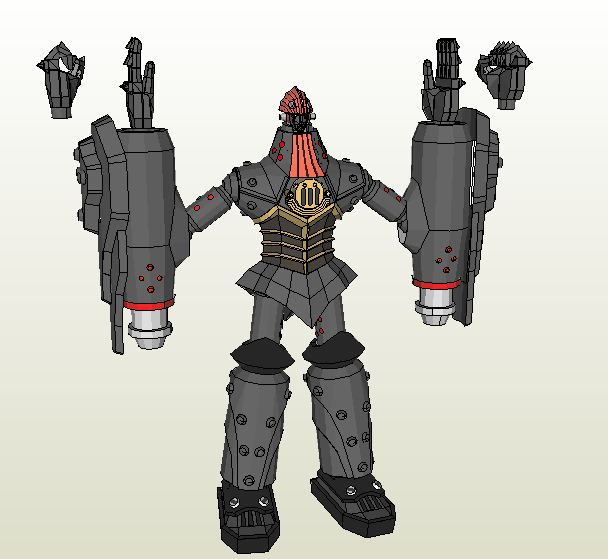 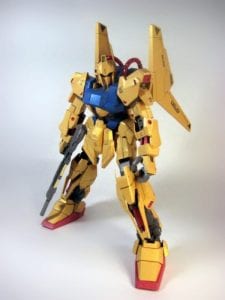 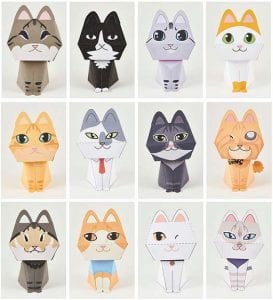 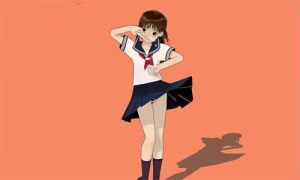 GET THIS PAPERCRAFTS Panko Figurine Papercraft 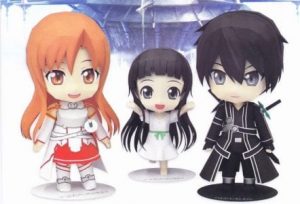