If you’re looking for Date A Live papercrafts then scroll at the end of this article.

Now recently, like a few months ago STEAM started allowing lots of H and Eroge games on their catalogue and so a lot of Japanese Visual Novel type of game are now available on STEAM.

Date A Live PC game is in the genre of Galge. While I’m not sure if the genre could turn into an Eroge by using a patch, Date A live is a game where you try to date a girl till she falls in love with you.

The story of DATE A LIVE begins thirty years after a series of large disasters, known as spacequakes, that were caused by the appearance of mysterious entities known as Spirits.

These unstoppable forces wreak havoc until Shido Itsuka, an average high school student, encounters one such being and learns that he alone possesses the ability to seal away a Spirit’s powers.

Now Shido is determined to save the world, and the Spirits, with the power of love!

Date A Live : Rio Reincarnation has 11 characters you could pursue but some of the characters are locked in which you have to replay the game many times to go on certain characters path.

With 11 characters, there 150 dating events.

Despite titled Rio Reincarnation this is actually 3 in 1 game. it’s included light novels: Rinne’s Bathtime, Arusu’s Quest, and Rio Reunion story in the game. In which if you always wanted to read the novel but couldn’t due to not understanding Japanese language, you can now read it by playing this game.

How does the game compares to its anime

It has excellent character design not falling off the anime visualization. From their personality to their clothing, everything is beautifully animated. Character blinks, breath and make simple movement. While those are not unique to this type of game, I find it very interactive.

Like most of VN game, this game has voice over and it has voice animation that actually match the seiyuu’s voice. It’s very lovely to listen to Hanazawa Kana’s voice with a top notch animation.

So is it worth to buy? Yes buy it and play it and then let’s build Date A Live papercraft!

So you watched its anime, played its game and now wants to build its papercraft. Here’s the list of what we have ;

Chibi Yoshino Himekawa Papercraft : is the second Spirit saved by Shido. She always carries a hand puppet named Yoshinon which she values as her hero.

Yatogami Tohka Papercraft : was a former human turned Spirit who wandered the world indirectly causing widespread destruction. She is also the first spirit saved  by Shido

Chibi Kurusami Tokisaki Papercraft : Kurumi Tokisaki is a major antagonist-turned-anti-heroine in the light novel and anime series Date A Live. She is the third spirit to be encountered in the series and is the most dangerous and lethal spirit. She is heavily obsessed with Shido Itsuka and has the ability to manipulate time. Her codename is Nightmare.

Itsuka Kotori Papercraft : is Shido’s foster little sister. she is also a middle school student as well as a commander of a secret organization known as <Ratatoskr> that deals with extraordinary beings known as Spirits through peaceful means. 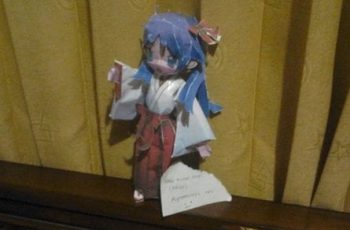 Putri shared with us her newest model and this time … 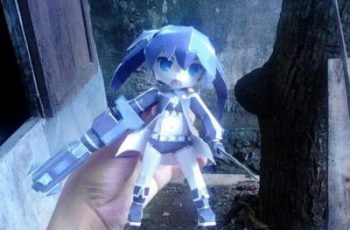 Radite Octavanka shared with us his finish version of Chibi … 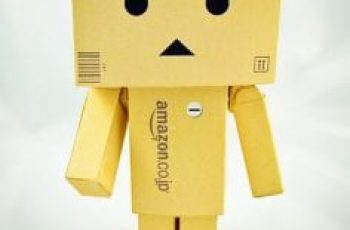 I have finally finished my papercraft danbo , or shall … 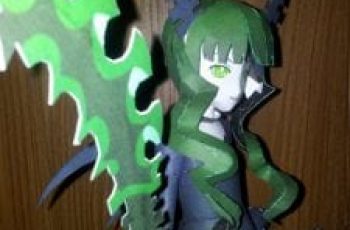 Another one nice looking model from Mat of Edge Papercraft. …