Alphonso is the younger brother of the state alchemist – Edward Elric . Alphonso lose his body when Edward and him trying to transmute back their dead mother .

It was an illegal alchemist technology and it cost Alphonso his body. In order to not lose his brother Edward ties his brother soul to an armor.

In the helmet part of this armor there’s a alchemist crest that ties Alphonso soul to the armor.

At the end of the manga Alphonso often losing signal from his soul rendering the armor soulless. 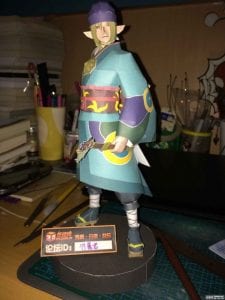 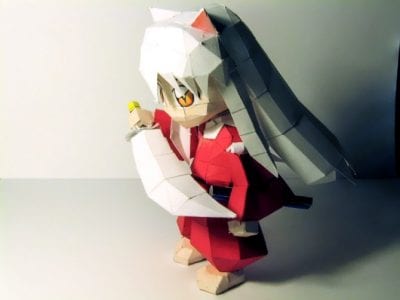 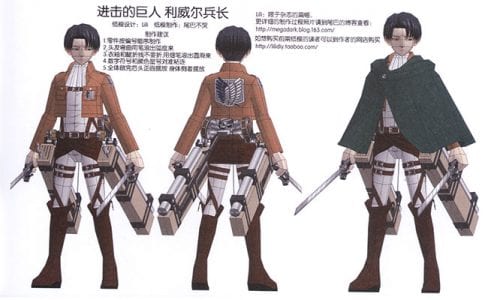 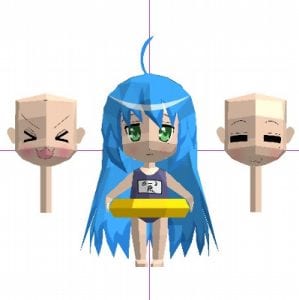 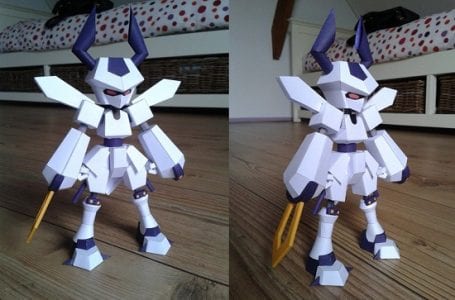 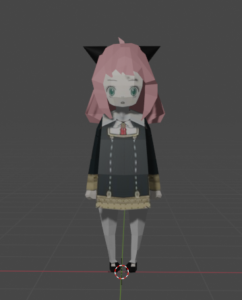 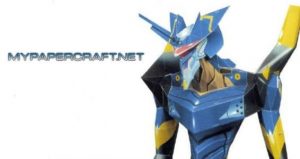 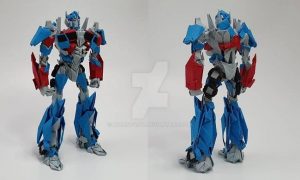 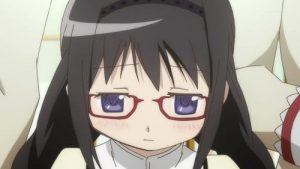