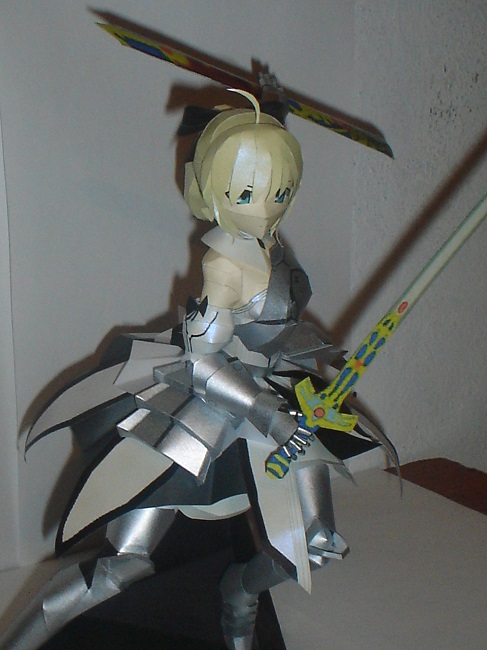 This is Arthuria, aka Saber Lily version of Fate Grand Order series.

So before Arthuria became the Saber she is known in Fate Stay Night, she has a lily version where she is pure and weak.

In this version she is trying to be stronger and pure to the world outside.

There’s just one thing that I have been questioning though. Arthuria is thought as male in the world of FGO but all of her costume is obviously girlish. 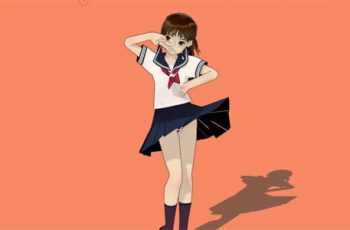 Panko is an active high school girl created by fumi-A … 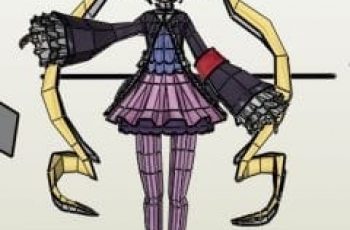 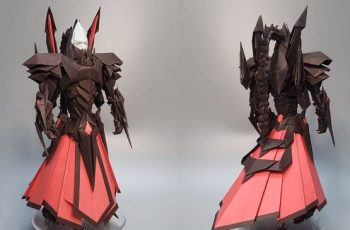 Alarak is a Starcraft game character and it is now … 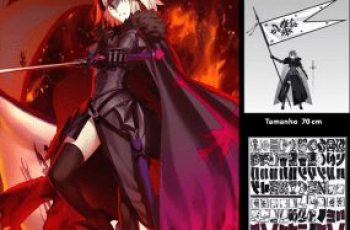 Fate Grand Order is an mobile game available for Android …