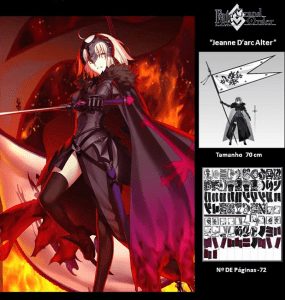 Fate Grand Order is an mobile game available for Android and iOS . The game contains all character from the anime Fate series and today we have Jeanne d’Arc (Alter) here as our paper model.

Jeanne d’Arc (Alter) is the black hearted version of the real Jeanne d’Arc. For some reason there’s an alternative evil version of her exist corrupted by the grail.

To the Fate Grand Order players she is known as Jalter. Do you guys plays FGO? it’s a really good game and I truly enjoyed rolling for five star SSR which I rarely get… But once you gotten it it feels like heaven .

Anyway Jeanne here is about 70 cm tall, which is quite a big paper craft to make. It also has lots of parts

The difficulty in building her is Hard so make sure you’re ready to battle the hardship. 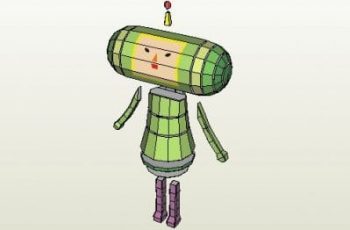 Today we have IA Paper craft. She is one of … 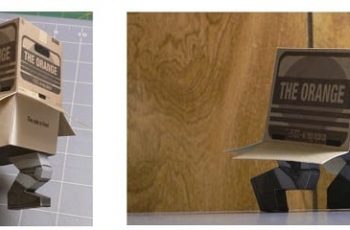 This is a cute model of Solid Snake or Snake … 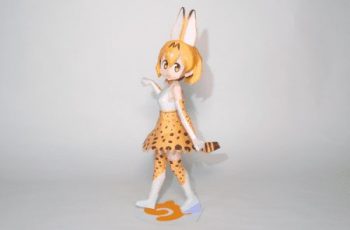 Sabaru or Serval in English is one of the main …