Darth vader is one of the main character aka villain from the Star Wars series. Darth Vader, also known by his birth name Anakin Skywalker, is a fictional character in the Star Wars franchise

He’s also one of the playable characters in Star Wars : Battlefront video game. Darth Vader is popular and known as one of the best villain characters these days.

The templates comes in PDF files and instruction in PDO so you need both pdo viewer and adobe acrobat reader. 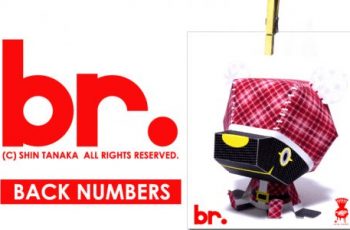 Here comes another Back Number from Shin Tanaka and of … 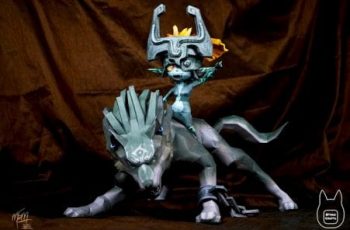 This is Wolf Link and Midna paper craft for kids … 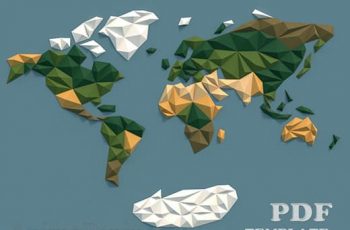 How do you build a paper craft of a world … 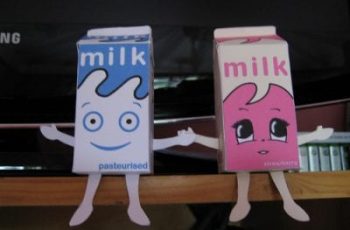 never thought milk and coffee can be so cute . …