I have finally finished my papercraft danbo , or shall I say danbo pepakura. This model is about 12cm high and only uses 2 sheets of paper.


Took me 6 hours to finish my danboard papercraft project .

During my assembling of danbo , I did a few mistake like gluing its leg way too close upfront . My danbo couldn’t keep its head down much as it does not have enough leg space to do so. As for his right hand, it was way too loose unlike its left hand.

This is due to me making the connection not too tight because I thought it might not be able to move at all. I read around and someone glued it too closed up tight that it couldn’t even move a finger. All in all, danbo’s paper model is really fussy with how you deal with it. Can’t be too tight, can’t be too loose. 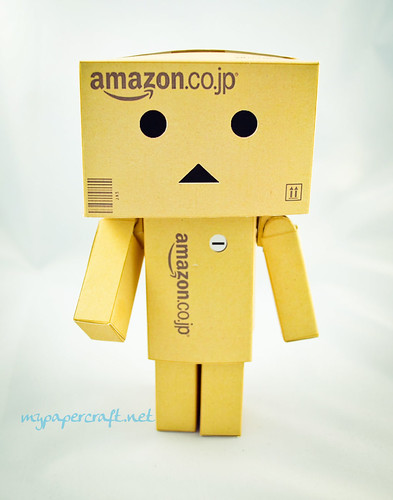 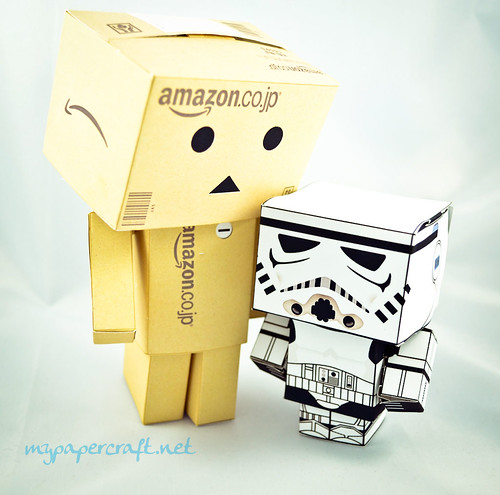 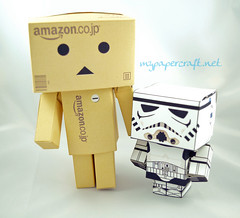 Danboard or popularly known as Danbo is is a character that appear in one chapter of Youtsuba’s Manga. It was then published as figurine by Revoltech Danboard Yotsuba! Action Figure. You can read the chapter from Yotsuba’s manga here : yotsuba manga online

Radite Octavanka shared with us his finish version of Chibi …

Here is Koro Sensei in his last form with unbreakable …

This model is from Nausicaa of the Valley of the …

Hestia is loli with large chest in Dungeon Ni Deai …