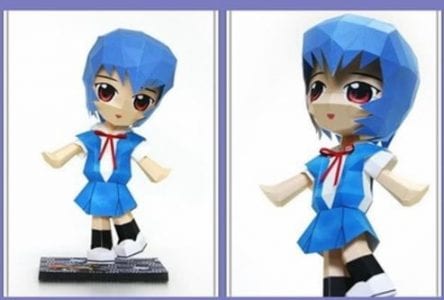 Most of you would know Ayanami Rei from the famous anime Neon Genesis Evangelion.

She is one of the main cast for the series and movies.

Having a serious personality with silent attitude , Rei is actually a clone of Ikari Shinji mother. Or at least she’s somewhat blood-related to the Ikari’s.

The Red Cross Book stated that Rei was created from the “salvaged remains” of Yui Ikari after Yui’s absorption into Unit-01 in 2004.

As for this chibi ayanami rei paper craft model, I don’t know who made it as it wasn’t clear where this model actually originated. It’s a fine model regardless. 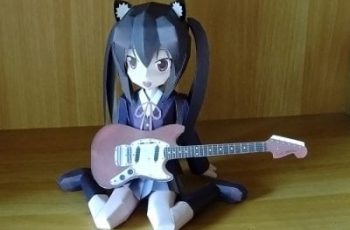 Azu-nyan from K-on. She was the least K-ON members that … 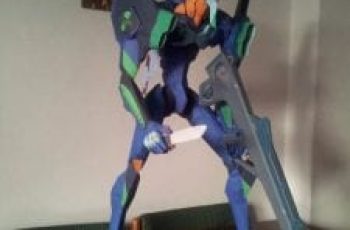 This is the old model of Neon Genesis Evangelion, what … 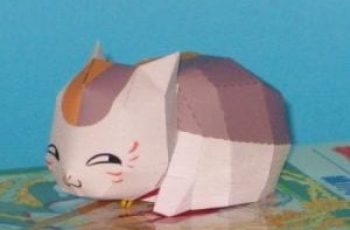 My favourite cat from Natsume Yuujinchou anime series. Without him … 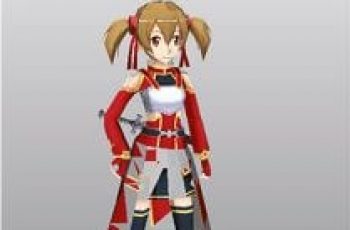 Silica or Shirika is the underage girl who is a …