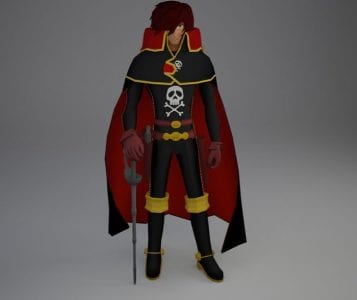 Captain Harlock is a modern day pirate who rebels against iron-fist regimes regardless if it’s alien breed or human. He often seen wearing shirt with number 42 printed on it which sound like “death” in Japanese pronunciation.

Harlock first appearances is back in 1958 and the latest is 2010 which we can see a total differences between its predecessor image version. The newer version of Harlock is much more handsome, seemingly evil and brutal.

Sadly the version for this model came from Albator series.

About this model, it came in many pdo parts with almost every single equipment and body portion came in different pdos. Also, it came in line and lineless. 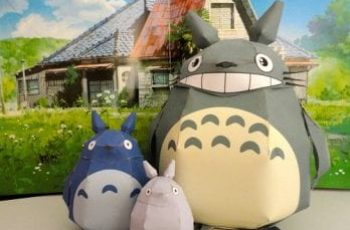 My Neighbour Totoro is one of the most popular anime … 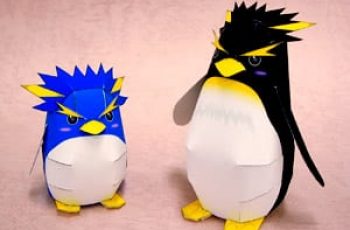 Penguin is such a cute animal and in this paper … 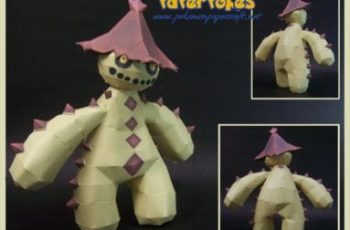 Still in holiday mood? Then this would be suitable for … 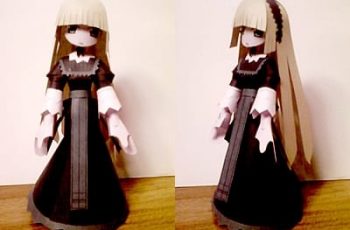 Victorique de Blois is the main heroine of Gosick anime …