Who wouldn’t like a submarine model in their home? I love it and that’s why today we have C-189 Russian Submarine paper craft model as our daily share.

Built at St. Petersburg’s Baltic Factory and launched in 1954, the C-189 is a 613-class diesel-electric submarine that saw 35 years service in the Soviet fleet.

Decommissioned in 1990, the C-189 eventually sank in the harbour at Kronshtadt, but was rescued in 2005 by a local businessman and former submariner, who decided to turn the vessel into a museum.

in case you’re wondering why the title is C-189 and file name is S-189, that’s because it’s the same ship just different calling. 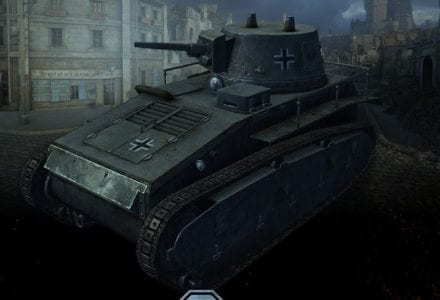 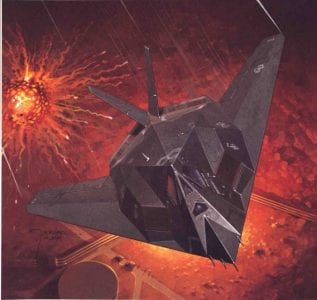 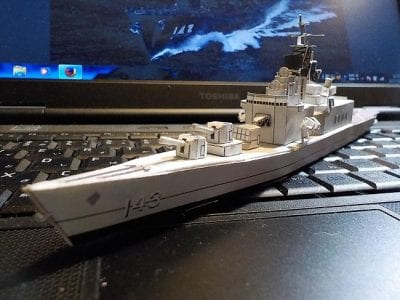 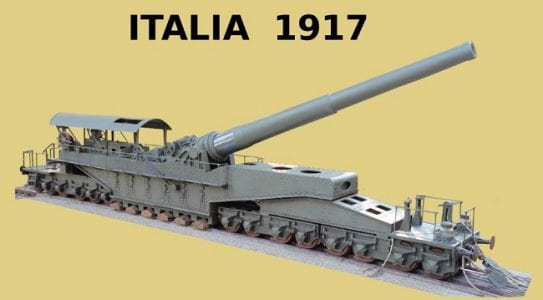 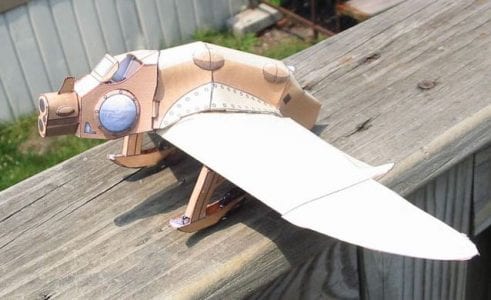 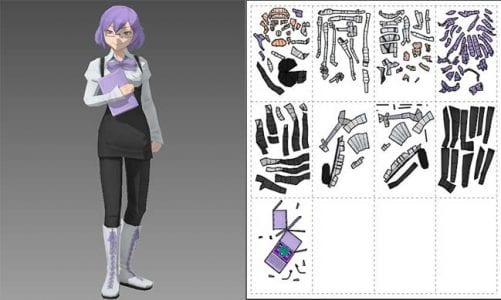 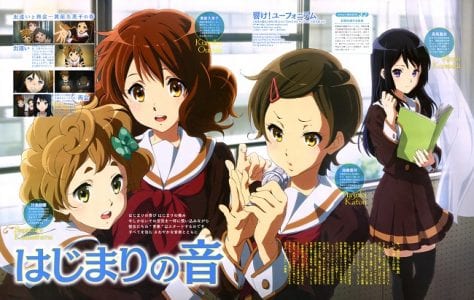 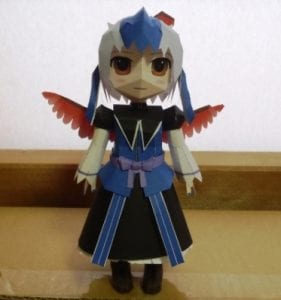 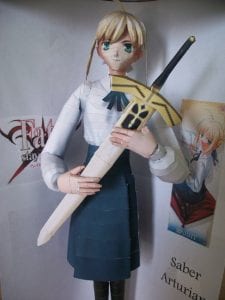