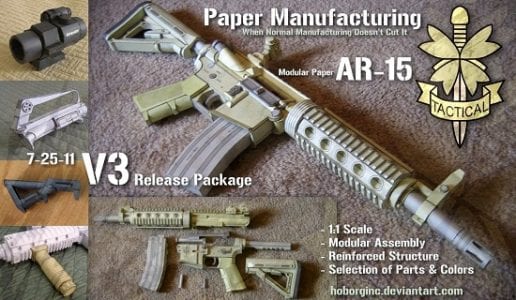 The ArmaLite AR-15 is a selective fire assault rifle which was adopted by United States armed forces as the M16 rifle. Because of financial problems, ArmaLite sold the AR-15/M16 design to Colt. 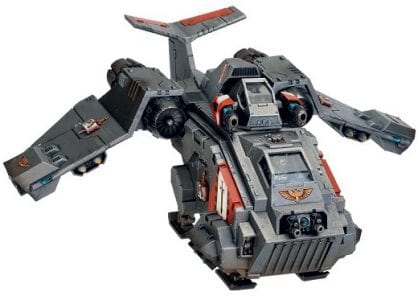 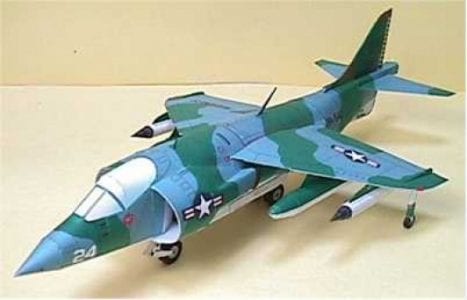 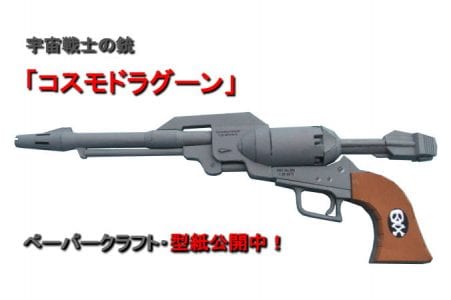 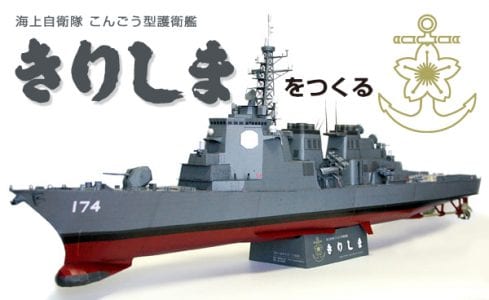 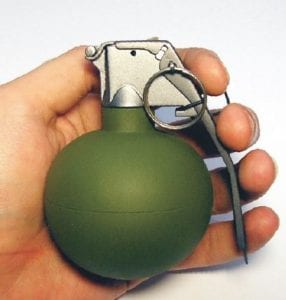 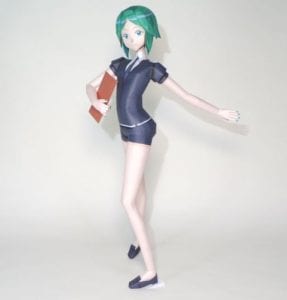 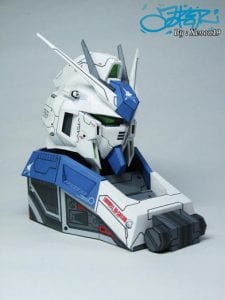 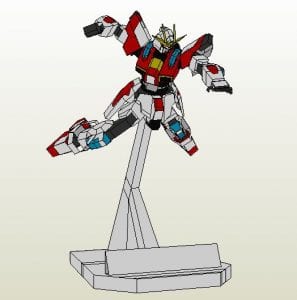