Do you own an Android gadget ? I do. From my phone to my tablet they are all Androids! I have no love for Apple 😛

Did you know that this is not the original mascot logo for Android ? the original concept drawings for the Android were made in just few hours using Inkscape. Google later hired a professional logo maker and thus the now we see mascot is born.

Android is an operating system that is made for touch screen phone and tablet computers. Android is open source and Google releases the code under the Apache License.

Android had a worldwide smartphone market share of 75% during the third quarter of 2012, with 750 million devices activated in total and 1.5 million activations per day

This android papercraft requires only 3 sheets of paper to build. 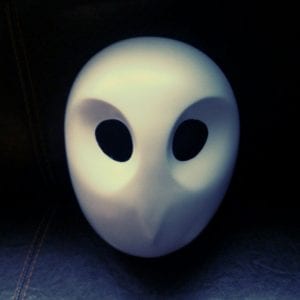 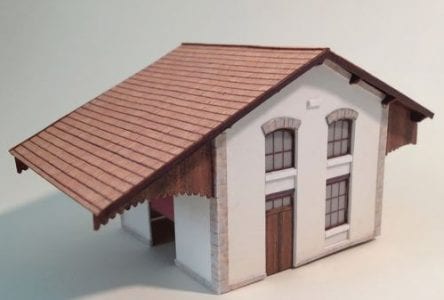 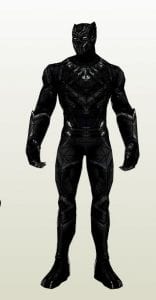 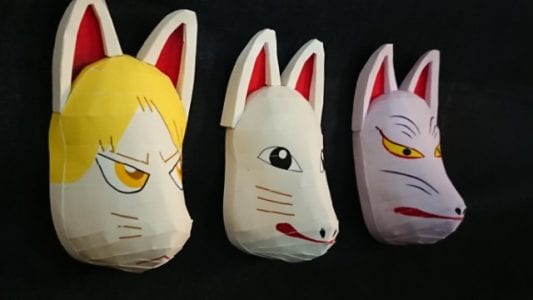 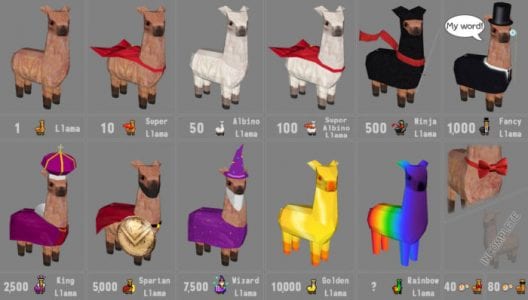 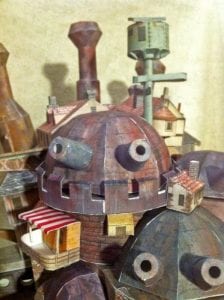 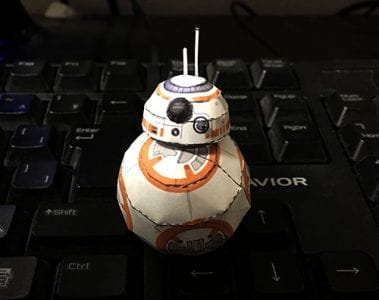 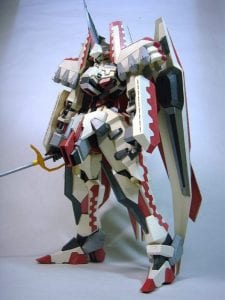 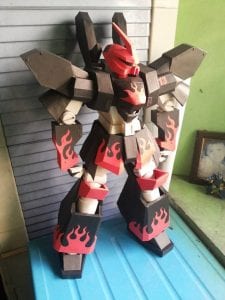