There was a time where a movie called Pearl Harbor acted by Ben Affleck and Kate Beckinsale was the hottest thing in cinema.

During the first Japanese attack in the movie, Ben Affleck and Josh Hartnett almost got killed by Japanese plane at their local aircraft hangar and this aircraft hangar diorama by tomtom looks similar to that hangar I saw in Pearl Harbor’s movie.

Whew.. such a long description.. This Aircraft hangar is scaled at 1/144. 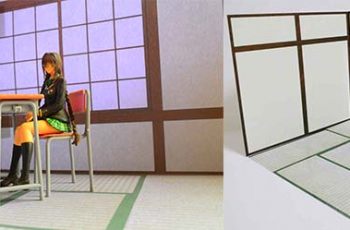 Another background paper craft to make and this time is … 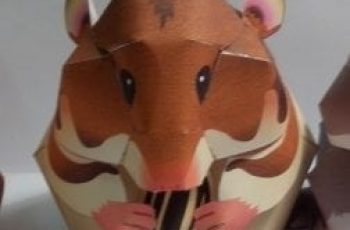 Hamsters belong to the rodent subfamily cricetinae. They are well-known … 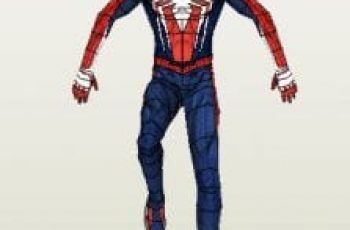 Here’s Spiderman paper craft based on the PS4 game version … 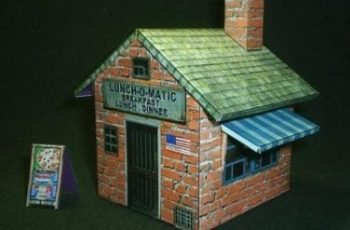