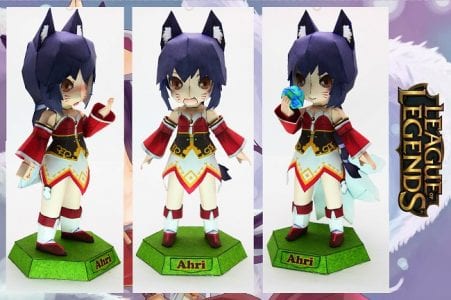 Ahri is a nine tail fox and she is one of the playable characters in League of Legends PC game.

Ahri is a vastaya who can reshape magic into orbs of raw energy. She revels in toying with her prey by manipulating their emotions before devouring their life essence. Despite her predatory nature, Ahri retains a sense of empathy as she receives flashes of memory from each soul she consumes.

I don’t play League of Legends so I don’t know much about her character other than what’s on Wiki.

I do play Dota 2 and I know the game is quite similar in characteristic. 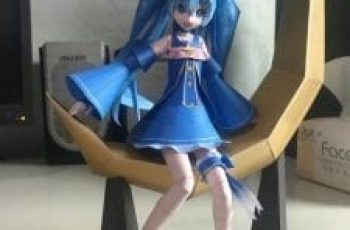 To be honest I’m not sure if this is Moon … 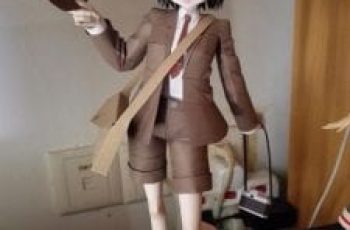 Shameimaru Aya is a character from Touhou Project series. Aya-PDOTokho-Kaleydoskop_Fantazii_Touhou_Project_31 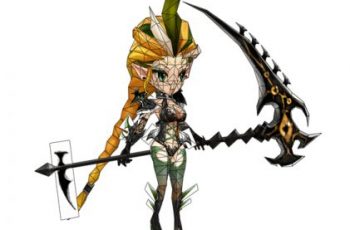 Hell Lady is a monster from mobile game Summoners War: … 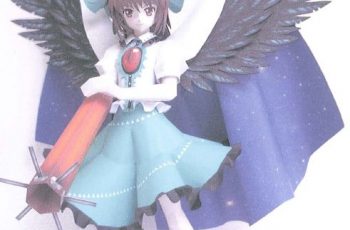